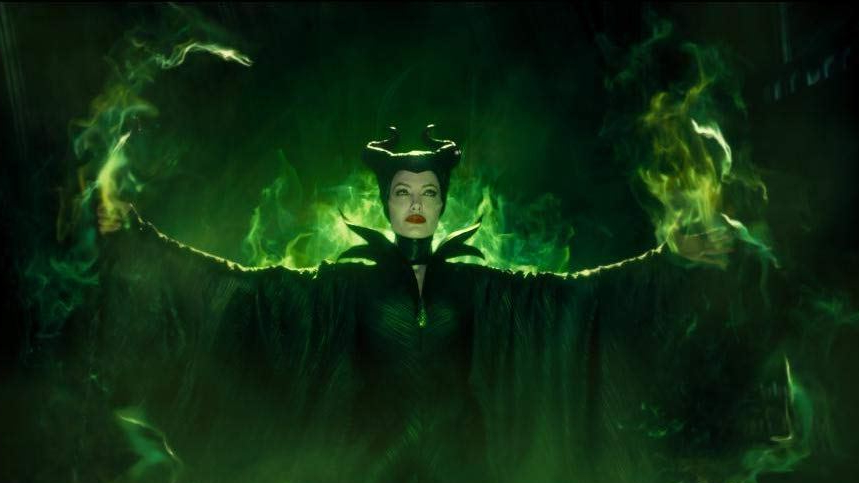 “Maleficent” stands as a bit of an outsider in Disney’s recent glut of animated classics repurposed as live-action nostalgia fuel. Neither a straight-up remake of “Sleeping Beauty” nor a postmodern commentary on its animated counterpart, it’s instead essentially just “Wicked” with the fairy tale mythos swapped out. Upon its release in 2014, it ended up as one of the highest-grossing films of the year and now has a sequel “Mistress of Evil” coming this October. The critical reception, however, was far more divisive, particularly for one crucial scene.

Let’s address the elephant in the room straight away: the inciting incident of “Maleficent” involves Stefan, our heroine’s childhood crush and eventual nemesis, drugging her into a state of unconsciousness and then violently amputating her wings off, leading her into a state of grief and anger that turns her into the Disney villain we all remember. Many critics (including myself in an indignant and retrospectively embarrassing op-ed) viewed this scene as a metaphor for rape, and star Angelina Jolie was quick to confirm this was intentional. In an interview with BBC Women’s Hour, she expressed the following:

“The question was asked: ‘What could make a woman become so dark and lose all sense of her maternity, her womanhood, and her softness?’ Something would have to be so violent and aggressive and so of course for us, we were very conscious, the writer [Linda Woolverton] and I, that it was a metaphor for rape. And that this would be the thing that would make her lose sight of that, and then at a certain point, the question of the story is ‘what could bring her back?’ And again it is an extreme Disney, fun version of it, but at the core it is abuse, and how the abused then have a choice of abusing others or overcoming and remaining loving, open people.”

Now “Maleficent” has its ample share of problems. The storytelling is an absolute jumbled mess, with huge time jumps and constant narration explaining events and emotions we can’t see on screen. Most of the dialogue is just exposition, the directing is poor from an acting and staging perspective (this is the first and so far only feature directorial effort of Oscar-winning production designer Robert Stromberg), and all of the characters beside Maleficent are paper-thin caricatures there only to serve as plot devices or comic relief.

When examined on a surface level, it’s just another unremarkable Hollywood blockbuster like much of Disney’s live-action output. However, this one scene makes discourse around the film as thorny as Maleficent’s vegetative barricade.

“The idea that the best way to disempower and motivate a female protagonist to the dark side is to have her metaphorically raped has some highly questionable connotations.”

Much like the film itself, Jolie’s quote clearly puts forth a noble goal, but the execution is problematic, to say the least. Reworking Maleficent into more than just a spiteful sorceress mad that she wasn’t invited to a birthday party is an admirable goal, and incorporating feminist talking points is a timely way of doing so. However, turning her into a woman scorned, yet another example of a bitter ex obsessed with getting back at her boyfriend, isn’t much of a step forward.

The idea that the best way to disempower and motivate a female protagonist to the dark side is to have her metaphorically raped has some highly questionable connotations. It brings to mind the “women in refrigerators” trope popularized by comic book writer Gail Simone, where the death, injuring or abuse of their romantic interest motivates male heroes to action. Regardless of whether it is the victim or their lover seeking vengeance, a rape-revenge fantasy is still a rape-revenge fantasy, and “Maleficent” certainly has enough of the themes to count. 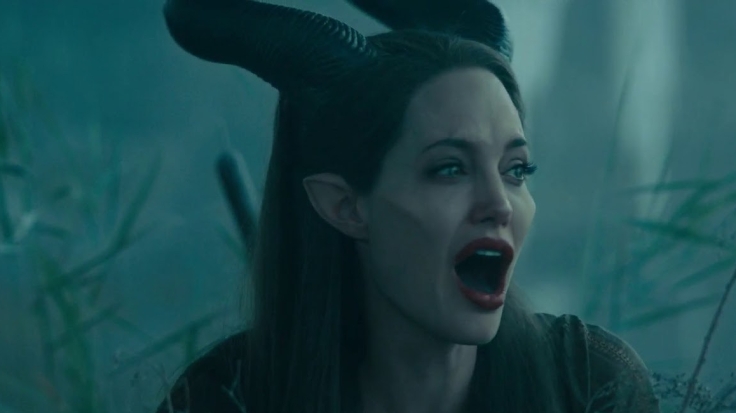 Where both the film and Jolie’s goals completely crumble is that they are trying to unpack these dark and heavy themes through “an extreme Disney, fun version of it”. Whilst Disney films have explicitly tackled some adult themes (for example, “Zootopia” is a very on-the-nose allegory for racial prejudice), this is perhaps one line too difficult to cross.

How does one exactly make a story about sexual violence “fun”? Watching our heroine bawling in horror at her metaphorical defilement and then, fifteen minutes later, engage in comedy hijinks where she continuously saves a baby from woefully inept pixies certainly isn’t it.

“There is definitely a spark of greatness within “Maleficent”, and it could have been so much more if it hadn’t fumbled the ball so quickly on its controversial subtext.”

However, what does strike me about Jolie’s words, and the point my enraged former self clearly missed back then, is how she sees the story as about “how the abused than have a choice of abusing others or overcoming and remaining loving, open people.” My old op-ed claims “Maleficent” is hypocritical for bashing chauvinism when it in the same power fantasy but with the genders flipped, but in my anger, I failed to grasp this was intentional and Maleficent does clearly realize this lashing out was wrong.

The film still does fail to portray her arc in a compelling way (she basically decides to turn good just because Aurora turns out…nice and innocent), and this change of heart does rob the character of her classic menacing mystique, but on reflection the film is clearly not just “Sucker Punch” for Disney fans as I compared it to at the time.

There is definitely a spark of greatness within “Maleficent”, and it could have been so much more if it hadn’t fumbled the ball so quickly on its controversial subtext. Perhaps it may have fared better if it focused on a simple conflict between femininity and masculinity, with Maleficent and Stefan as avatars for those traits. Maleficent loses her belief in femininity as a strength after Stefan ruins her in his lust for power, forcing her to take on an aggressive persona to seek revenge and goes a step too far.

Once she realizes femininity does not equal weakness, she regains her strength and is able to defeat Stefan, who has been consumed by the toxicity of his worldview. All of this is present in the structure of “Maleficent”’s story, and on paper, it sounds like a compelling and empowering twist on fairy tale tropes. Unfortunately, the devil is in the details, and the film gets everything else so wrong that this well-intentioned core gets buried beneath all of the bad decisions.

I may still personally dislike “Maleficent”, but I can no longer call it ill-intentioned. In some ways, I kind of even admire how brazen it is to insert such tendentious allegories into media aimed at children; I think there is something valuable in educating youth about trust in relationships and overcoming trauma. “Maleficent”’s ultimate failing is that it’s subject matter is too heavy for kids, too blatant for adults, and not nuanced enough for either. I hope “Mistress of Evil” has learned from these mistakes, but my expectations aren’t exactly high.

2 thoughts on “Maleficent: A Lesson in the Pitfalls of Crafting Feminist Cinema”