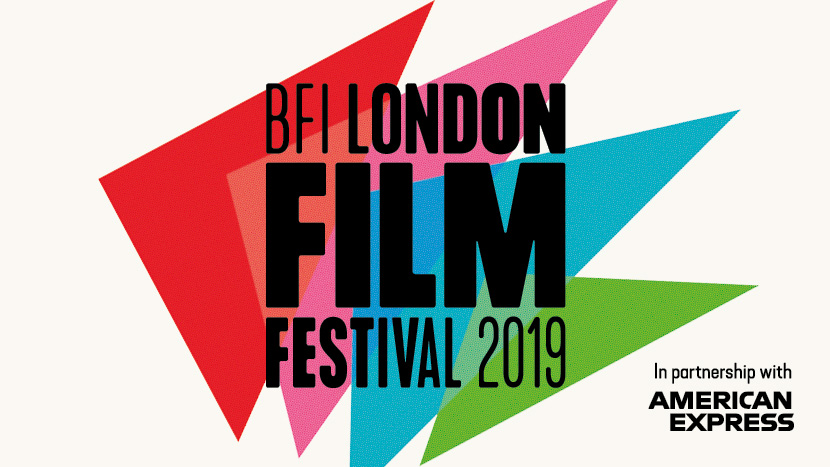 This upcoming Wednesday, (2nd October), is when this year’s LFF (London Film Festival) will be starting. Yours truly will be attending for a few days and doing her best to cram as many films as possible. This year’s festival is quite remarkable in the fact that 60% of films which have been selected for the competition have been directed or co-directed by a female. This is a great achievement for female representation in the industry, especially when we recall how this year’s Venice Film Festival only two films in competition were from a female filmmaker.

Even at Cannes, the world’s most prestigious film festival, there were only four films out of twenty-one in the competition which had been directed by a female filmmaker. At the Berlin Film Festival, there was a slight improvement with 41% of the film is competition having a female filmmaker. And, while both Cannes and Venice have acknowledged that improvements need to be made and have vowed to balance the gender equality in their competition lineup for 2020, the fact that these two historical and culturally significant festivals are still stuck in the past really shouldn’t come much to surprise to all those female, non-binary and transgender filmmakers working in the industry. There are still gatekeepers blocking the entrance into the industry and denying access to so many talented filmmakers struggling to get their projects shown.

The competition lineup at this year’s LFF sees six out of the 10 films having a female filmmaker, and one being co-directed by a female filmmaker. For example, “Honey Boy” a film by director Alma Har’el and based on a screenplay by Shia La Beouf (who stars as his own father), is in the competition. There is also Malgorzata Szumowska‘s first English language film called, “The Other Lamb”, Isabel Sandoval’s “Lingua Franca”, Haifaa Al Mansour’s “The Perfect Candidate”, Rose Glass’s “Saint Maud” and there will also be “Rose Plays Julie” which is co-directed by Christine Molloy and Joe Lawlor.

Tricia Tuttle has stated the following: “These filmmakers each have unique and distinctive voices and their films by turns reveal truths about human existence; explore stories we haven’t seen before or examine familiar ones in new ways; address pressing social and political issues, and make audiences feel and think. It’s striking that so many of the filmmakers here are telling strongly political stories, but never dogmatically so.”

Aside from the strong female representation in the LFF’s competition, there is a high percentage of films by a female filmmaker being shown throughout the festival. Mirrah Foulkes’ debut film “Judy and Punch” is being shown at the festival, Céline Sciamma‘s “Portrait of a Lady on Fire” which blew everyone away at this year’s Cannes will also be screening, along with Marielle Heller‘s Mr Rogers Biopic “A Beautiful Day in the Neighboorhood” which has garnered a lot of critical praise.

Other highlights include: Chinonye Chukwu‘s “Clemency”, Jessica Hausner‘s “Little Joe”, Hinde Boujemaa‘s “Noura’s Dream”, Eva Riley‘s “Perfect 10”, Dictynna Hood’s “Us Among the Stones”, Neus Ballus‘s “Staff Only”, Lucía Garibaldi “The Sharks” and Sasie Sealy’s “Lucky Grandma” (plus many more, a full list can be found here). There will also be screen talks with directors Kim Longinotto and Céline Sciamma who will be discussing their careers. And the BFI are offering a Discovery Pass for Female Filmmakers if you would like to try three films for £30, which is well worth purchasing especially considering that attending film festivals can be a little bit on the steep side.

LFF is certainly setting the way in showcasing films from female filmmakers, and considering how poorly underrepresented the Venice and Cannes festivals were this year, it makes LFF stand out even more. Hopefully, the organizers at Venice and Cannes can take notes from LFF and we’ll start seeing a real shift in attitudes towards female filmmakers.

Are you attending this year’s LFF? If so, what films from a female filmmaker are you most excited about and what do you intend on seeing? Let us know in the comments below.