It seems a universal question in cinema: how does a director follow-up a hit debut? In the case of Ana Lily Amirpour, it is the beguiling, fascinating, frustrating “The Bad Batch” (2016). Having gained near-universal critical praise with her previous feature, the black-and-white Iran-set vampire drama “A Girl Walks Home Alone at Night” (2014), Amirpour takes the opportunity to sprawl out and tell a distinctly different tale.

Amirpour sets out her stall early on with the movie’s protagonist captured by cannibals, strapped down and promptly having her arms and legs cut off. All soundtracked, bizarrely, to Ace of Base’s ‘All That She Wants’. Arlen (an intriguingly unreadable Suki Waterhouse) manages to escape and finds her way to Comfort, an idyllic settlement that resembles a sort-of EDM festival. From there she has encounters with a series of star turns. Keanu Reeves gives a performance that closely resembles the messianic-figure he has come to his ever-expanding fan base. Strangely off-kilter roles are taken up by comedic actors Jim Carrey and Giovanni Ribsi. Jason Momoa is a hulking presence, a cross between a love (lust?) interest and an antagonist. 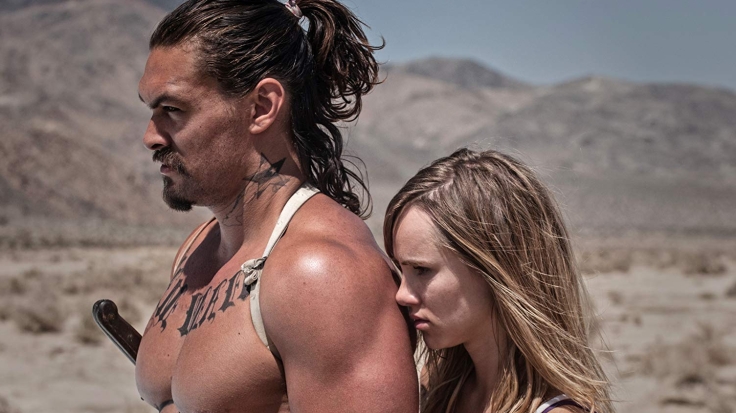 There is much to recommend in “The Bad Batch”. Amipour pairs again with cinematographer Lyle Vincent, giving the film a warm haze and gorgeous palette to its look. Vincent is responsible for some of the best-looking genre films of the last through years, including Cory Finley’s “Thoroughbreds” (2017) and Adam Egypt Mortimer’s “Daniel Isn’t Real” (2019). It is admirable how Vincent adapts his style to reflect the tone of the overarching film, capturing the heat of “The Bad Batch”, the icy detachment of “Thoroughbreds” and the cosmic sheen of “Daniel Isn’t Real”. “The Bad Batch” is one of the most striking genre movies in recent years, with the mise en scene captured by Vincent a key aspect of this. Amipour’s film is a fascinating example of the female gaze with the camera wallowing in the physical heft of a near-constantly topless Jason Momoa.

“The Bad Batch” perplexed and was mostly rejected upon its release. But it feels like an engaging, uniquely modern taken on the end of the world was missed.”

Even one of the aspects that seem to play against “The Bad Batch” now makes the film feel resoundingly relevant. There is intense brutality throughout the narrative, with human life expendable and a latter strand covering the commodification of the female body. And yet “The Bad Batch” feels oddly underpowered, character’s underreacting to the world around them, even as trauma begets trauma, which begets even greater trauma. Yet even a short three years after its release “The Bad Batch” seems to reflect something in our public consciousness. If the waking nightmare of our global situation is anything to go by we’d all be pretty numb in a post-apocalypse. As one character states “I’m just trying to love out here. Same as you”. 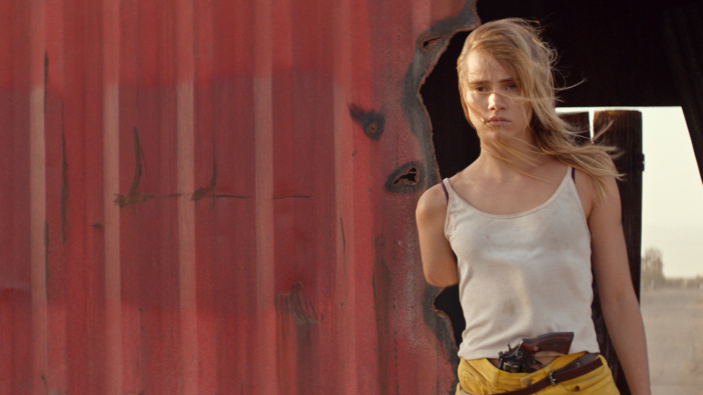 “The Bad Batch” perplexed and was mostly rejected upon its release. But it feels like an engaging, uniquely modern take on the end of the world was missed. With Amipour’s next film in post-production (the wonderfully titled “Mona Lisa and the Blood Moon”) now feels the time to revisit “The Bad Batch” and take in its evocative, strange and relevant broth. You may just find your next cult classic.