“American Mary” (2012) is a criminally underrated dark comedy and horror film written and directed by Jen and Sylvia Soska. Due to its subject matter and gore, it was not widely released. It was released to V.O.D. and DVD quickly, though, helping the film amass a cult following. “American Mary” is often left out in discussions about women in horror. It’s overshadowed by more popular cult classics like “Jennifer’s Body” and “The Descent”  — both of which are vital to discussions about women in horror — but it’s a mistake to ignore “American Mary.” The film is disgusting, cathartic and creative. It deserves to be ranked among the best body horror and rape revenge films of the past decade.

“American Mary” follows Mary Mason (Katharine Isabelle), a medical student and aspiring surgeon struggling to make ends meet. Mary excels in her classes due to her intelligence and lack of squeamishness. She’s running out of funds, though — her waitress job isn’t cutting it. So, Mary starts stripping and eventually finds herself working in the underground body modification community. She uses her skills from medical school to complete all sorts of unusual cosmetic surgeries. As Mary’s secret business grows, though, she ends up using her experience as a way to torture the man who sexually assaulted her. 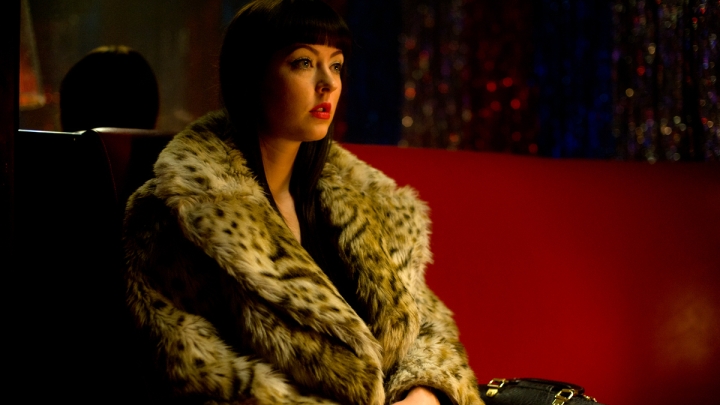 The rape scene is fairly long and painful to watch. The focus of the scene is on Mary’s emotions and the assault is framed as an act of violence against her. In seeking to harm him like he harmed her, Mary’s actions place the film squarely in the rape-revenge category. Unlike some other films, though “American Mary” does not use rape as a plot device solely for character development. It’s a reflection of reality based on the experiences of the Soska sisters. The pair have discussed facing sexism from higher ups in Hollywood that they aimed to portray as something that happens more than people want to talk about.

The film captures the rage that often builds after an assault while showing revenge in a way that punishes the rapist for his actions. Some may argue that it shouldn’t be shown on-screen at all because it is distasteful and hard to watch. To that, one of the writers and directors, Jen Soska, said in an interview “It was a rape… It should’ve been awful. If people aren’t squirming and uncomfortable during a rape, you’re either playing it to the wrong audience or you did it wrong.” 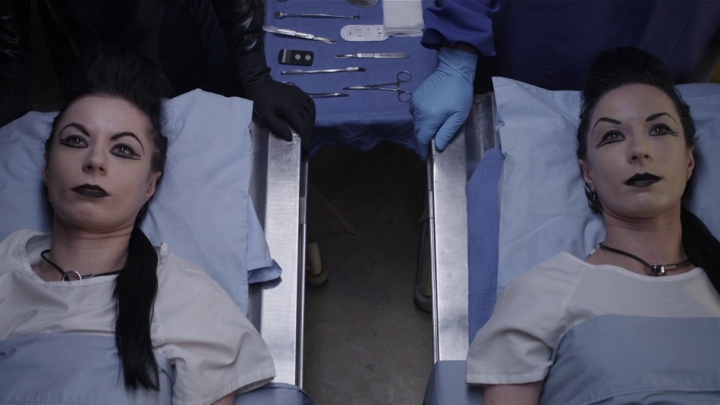 Not only did the Soska sisters want to address sexual assault, they also wanted to tackle another issue women face: beauty standards. They don’t approach the topic in the typical fashion, though. “American Mary” goes beyond the usual areas of interest like plastic surgery and diet crazes. It moves into the territory of body modification, or voluntary physical alterations made to one’s body for aesthetic purposes.

The topic of body modification and physical beauty lends itself very well to the body horror sub-genre. Often found in B-movies, body horror is what it sounds like: the presentation, mutilation and configuration of the human body in ways intended to elicit visceral reactions in viewers.

“American Mary” has two kinds of body horror: surgical and violent. The surgical procedures Mary does, often at the request of her clients, are clinical and measured. The more violent body horror comes into play when Mary gets into sticky situations and needs a quick means to an end, often involving body modification as a form of torture and eventually as a precursor to murder.

“American Mary” isn’t for the faint of heart, but it’s far past due for the respect it deserves. The Soska sisters created a smart and sinister horror-comedy worthy of a place in the rape revenge and body horror cannons.