Most people have a book that they absolutely loved growing up. While other girls were reading Little Women or the Babysitters Club I was re-reading Huckleberry Finn. I read it so many times it got creased and dogeared. I don’t remember much of the plot now and certainly wouldn’t have been aware of the deeper themes at the time. But I do remember losing myself in those hot lazy adventures, wishing I was rolling down river instead of in my bedroom in Yorkshire.

When I heard that “The Peanut Butter Falcon” was being billed as a Huck Finn style adventure I just had to see it.

Zak (Zack Gottsagen) is a man with down syndrome living in a care home in South Carolina. He is a handful for those who care for him because he keeps trying to escape. And why not, he is being held there against his will, a burden to the state.

Tyler (Shia LaBeouf) is a troubled fisherman struggling for money and plagued with guilt over his past. He has nothing more to lose and is on the run. The pair find each other and embark on a mission to get Zak to a wrestling school without being found by care home worker Eleanor (Dakota Johnson) or the thugs pursuing Tyler. Along the way, they meet with danger, joy, baptism, and drunkenness. 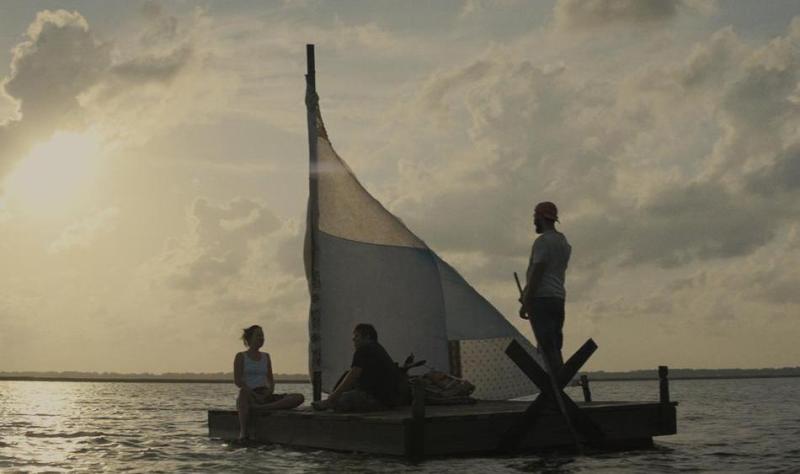 As you might have guessed I was completely absorbed from the start. The hot dusty scenery, the slow-moving river, and the small adventures along the way brought me back to the Huck Finn I loved so much. This is a feel-good film about living your best life, believing in yourself and having someone else believe in you too.

The structure, style, and music reminded me of “O Brother Where Art Thou” (2000). The music was evocative bluegrass and soulful gospel. It underpins the narrative and transports the audience to another time and place without laying it on thick.

With a gentle banjo in our ears, we travel downriver and are led into something of a self-reflection. In a world, without offices and obligations, we’re shown a simpler life and consider who we are as humans. Do you see the best in broken people? Would you invite them to your birthday party? 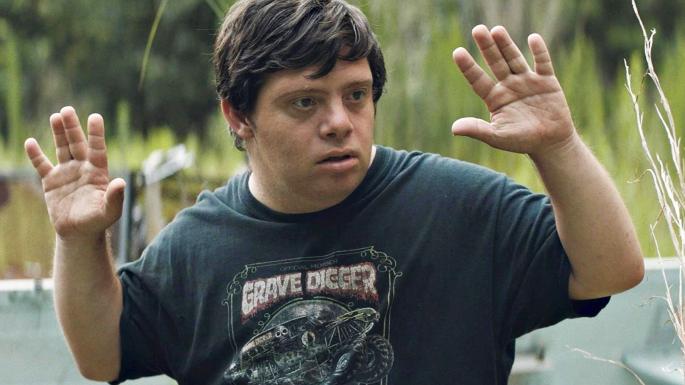 And most poignant of all is the question of whether we’re helping those in our communities to live their fullest lives no matter their abilities.

Zak has to escape from his care home to find the care he needs and someone who will let him take risks and face danger. Tyler has to escape his guilt and sees the good in him rather than looking down on him.

Both LaBeouf and Gottsagen are both on top form as Tyler and Zak. LaBeouf has said in interviews that meeting Gottsagen and forging a friendship changed his life.  That open-hearted chemistry is clear to see on screen.

Critics of the film may say it is too simplistic, too sweet, or that people with disabilities should be given the opportunity to have stories that aren’t about acceptance. I would agree on the latter but this kind of story still needs to be told. There are plenty of Zaks out there who need to see themselves on screen. And plenty of others who need a bit of reflection on how people with disabilities are treated.

Whether it’s too sweet or simplistic would be up to personal tastes but I hope that people would give this film a chance. I found it absorbing, uplifting and challenging.

As the credits rolled the lyrics rang out “I’m not as broken as some made me out to be” I wiped my eyes and hoped that those in my family with disabilities would be able to find someone who cares about them like Tyler cares about Zak.