It was disheartening to read that a butchered version of one of this year’s best films, “Booksmart”, was shown on Delta’s aeroplanes. It was reported that “A version of the coming-of-age comedy that is being shown on Delta doesn’t include a hookup scene between two teenage girls and eliminates references to female sexuality.” Thankfully, Delta has recognized the problem and is now making the film available in its entirety. This whole story must be discussed as it says some telling things about prejudices and biases that, sadly, are still present today.

The film centres on two high school best friends, Amy (Kaitlyn Dever) and Molly (Beanie Feldstein); who’ve spent their precarious high school years invested in nothing but academics, and creating stellar records in hopes of attending the most prestigious of colleges. Before graduation, however, Molly decides that she and Amy should attempt to cram 4 years of fun into one night–the last day of high school– after discovering that several of the people they’d viewed with derision (adjectives like “stoner losers” and “slutbags” are used) have made it into those prestigious schools.

“This might come as a surprise at first–this unabashedly honest depiction of a woman’s sexuality–but just know that in decades past, we’ve gotten to see films depict men’s sexualities with such honesty.”

It is rated R (which is tragic, seeing as it is one of the most honest depictions of high schoolers and an incredible coming-of-age film at that…but that is a whole other issue), and rightfully uses this rating to provide insight and portray how kids in this age actually talk and interact. It also portrays the problems and issues they face; a hilarious scene involving a panda depicts how girls have sexualities just as active as those of boys. This might come as a surprise at first–this unabashedly honest depiction of a woman’s sexuality–but just know that in decades past, we’ve gotten to see films depict men’s sexualities with such honesty. What’s also lovely about this is that Amy is a lesbian, and not one single person in the film takes issue with this; it’s normal, because it is, and the film depicts this so nonchalantly it’s amazing.

This is a film which represents girls, people in the LGBTQ community, and anyone who’s ever felt left out; it is one which many can see themselves in; it is the kind of film I wish I had in high school–thus, why news of its censorship is so upsetting to me. The version of the film playing on Delta’s flights lacked certain scenes; one, depicting a lesbian sex scene, and several others which make references to female sexuality. What was most alarming is that that version of the film retained graphic profanity, yet edited out words like “vagina”, “genitals”, and others which alluded to female sex-related words. What on this green Earth can one infer with information like this–that the word “fuck” is inherently less offensive than the word “vagina”? Ridiculous.

The film’s director, Olivia Wilde shared her thoughts on Twitter and issued these tweets: “What message is this sending to viewers and especially to women? That their bodies are obscene? That their sexuality is shameful?” ; “”I urge every airline, especially those who pride themselves on inclusivity, to stop working with this third party company, and trust the parental advisory warning to allow viewers to opt-out if they choose.”

In a recent update, it was revealed that Delta has listened to the feedback it has been getting and has now chosen to show a less redacted version of the film. New measures have been enacted to ensure that LGBTQ elements in the films available for in-flight entertainment will no longer delete scenes which depict LGBTQ-related material.

This is cause for celebration, even though ideally it probably shouldn’t be. If someone is uncomfortable viewing films with gay themes, then they have the freedom to not view them. However, people who’d like to view films of this nature should have the choice to do so as well. What is tragic is that aeroplanes are full of all kinds of people and I’m willing to bet that at least one person on the flight would be able to see this film and feel both reaffirmed and represented well. “Booksmart” is a hilarious, intelligent, and insightful film–it is unique in how its characters are much kinder than the kinds of characters we normally see populating films of this type.

“It is quite tragic that this point needs to keep being reinstated over and over again; but alas, it is too important to not stress: representation in films matters.”

This is a case of a coming-of-age film which is so important, because it tells a tale of two women, at the point in time in their lives which most people on this planet happen to find themselves in as well. This is the time in one’s life where they end school and thus must begin with the rest of their lives. The characters are vividly drawn that the film doesn’t even feel the need to have a high school villain; imagine that? I cannot recall the last time a film set in high school was so well-written that didn’t have a mean girl wedged in to provide conflict; the conflict here revolves not around one person trying to tear down another; rather, it centres itself on the anxieties surrounding the regrets each of the fascinating protagonists has on their fears of having missed out somehow. 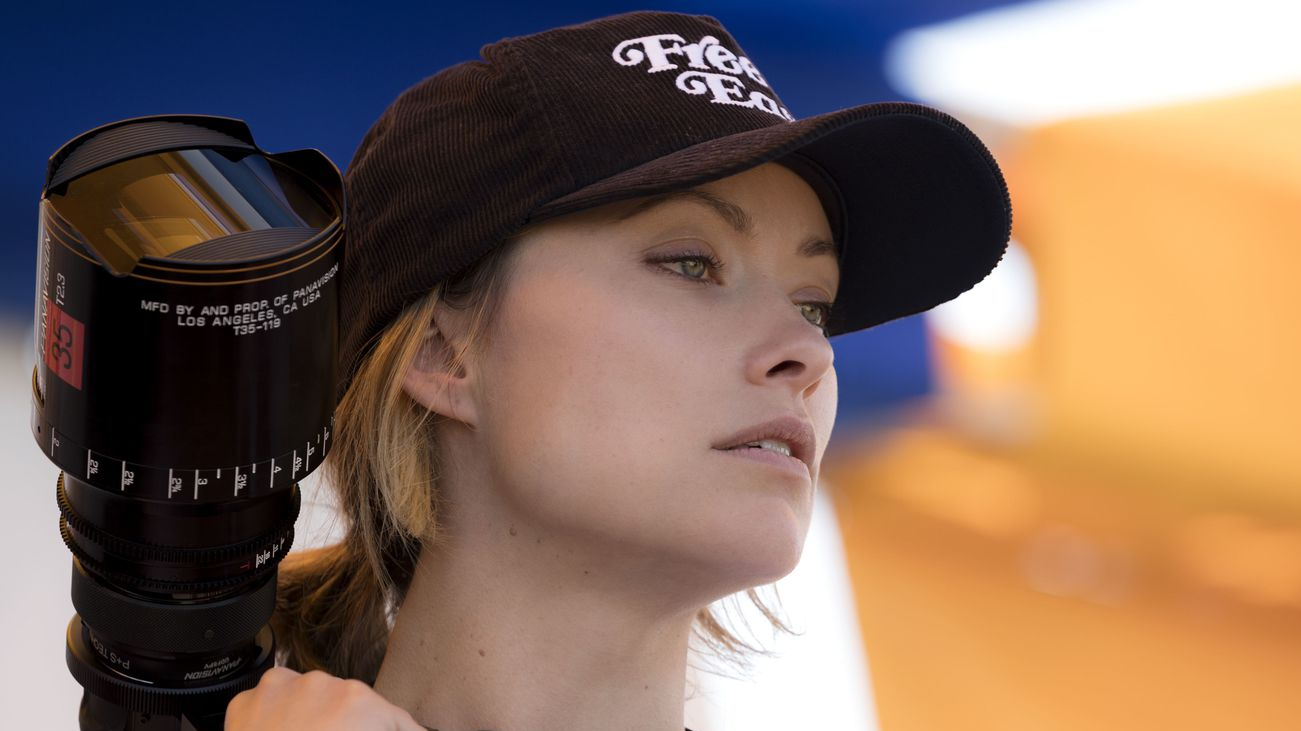 It is quite tragic that this point needs to keep being reinstated over and over again; but alas, it is too important to not stress: representation in films matter. I don’t care if I start to sound like a broken record, but I’ve always maintained that the best kinds of films are those which have characters whom people can empathize with, for cinema is a medium of storytelling that wholly gives people the opportunity to see, and feel the humanity of another person; to be exposed to the inner worlds of other people.

One thought on “Booksmart Censorship Controversy: The Prejudiced Censorship of the Human Experience”