No family is normal. I consider the word “normal” as an oxymoron, to say that one is “normal” is such a odd phase and it just feels so underwhelming. As a chid, I always strived to be part of a normal family, but perhaps I was part of a normal family all along? We were a family that had its own secrets. In my adulthood, I realise that in all of our families, there will be some form of a secret past that the family tries to cover up or try to bury. We are only human after all, it’s in our nature to protect the ones we love from the truth.

“If a personal memoir film by a beautiful, successful young woman from a nice Toronto family sounds to you like it can only be an excuse for self-absorbed navel-gazing, well, you must not have seen a Sarah Polley movie yet.”

Why am I even giving you such an odd introduction to this review of “Stories We Tell”? Well, truth be told that I am unsure how to approach this review of Sarah Polley‘s memoir-come-documentary without drawing on my own personal life and my own confused muddled upbringing. As children, we believe the white lies our parents feed us so willingly, so blindly and with such trust, that when we hard hit in the face with the cold harsh reality of the truth then it really does affect the very foundation of your being. I don’t want to discuss my own life, this isn’t a personal blog or a diary, but a review and that’s why you are here…To read a film review. However, I just want to offer an explanation as to why I connected with this film on such a personal level, and why I had a need to write this review. It’s a form of therapy in a way, like I am sure Polley’s making of her  documentary was her own form therapy. 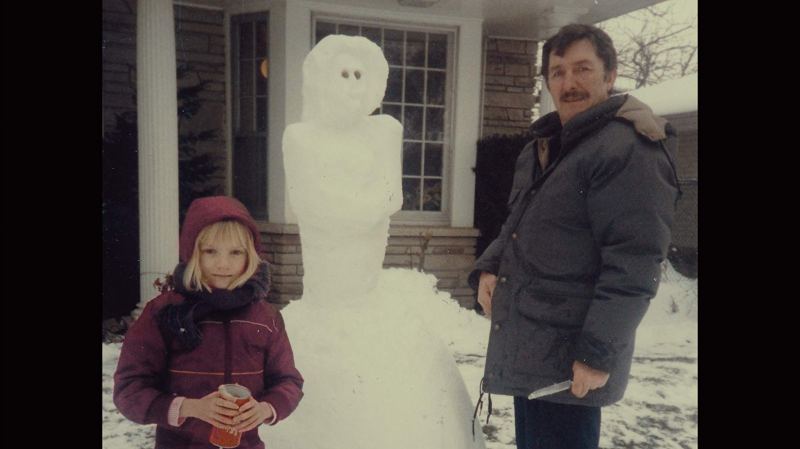 “Stories We Tell” isn’t your usual documentary, in fact the way it approachs it’s subject matter (the mysterious and engimatic mother of Sarah Polley, who died when she was eleven years old), is almost like a whodunnit murder mystery of sorts. As Polley tries to piece together the truth of her mother, peeling a way the myth of the woman in order to reach some sort of understanding as to who she really was and why she made that decision. The documentary is an exploration into the relationship between Polley’s parents Michael and Diane Polley. Michael may have brought Polley up as his own child, but we discover that the filmmaker was the product of an extramarital affair between her mother and Montreal producer Harry Gulkin.

“Sarah Polley doesn’t just understand this slippery sense of personal truth, she opens a throbbing vein of her own history in the stunning new documentary Stories We Tell.” 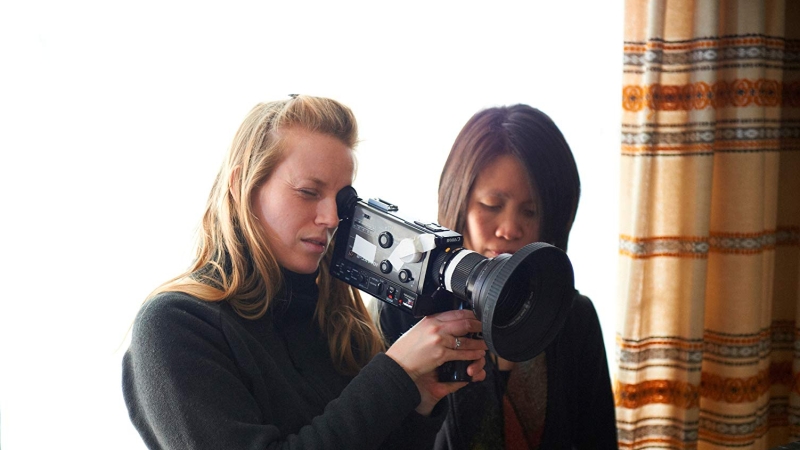 Polley interviews her own family (made up of her brothers, John and Mark; and her sisters, Susy and Joanna) in a friendly laid-back manner; there are no gruelling intergreations here, no heated exchanges or raised voices behind closed doors. The interviews take place inside the home, at dining tables or in large armchairs, warm cozy environments which create a sense of ease. One could have approached this in a number of ways, but Polley does it with grace and virtue. We feel like we have been brought into this personal, private world and we have crossed the line from stranger to close relative. It’s a brave move by Polley to be so open and inviting, especially when it comes to such a private matter and as a result we instantly connect with her.

“Everyone has a different story. I found myself holding my breath listening to them talk. The story twists like a thriller.”

“Stories We Tell” isn’t simply a story about Polley’s mother and the truth of her father, but also a journey back in time into the age of the baby boomer. By using the example of Diane Polley, we examine the social journey of women in the 1960s as they took on the constraints of the traditional norms and values of society at that time. Diane represents the rebellious woman of this era, living her life how she wanted to and there’s something admirable about that. Regardless of whether you agree with Diane’s decision, it’s clear that Sarah presents her as a flawed human-being who had layers, and depth to her like we all do. 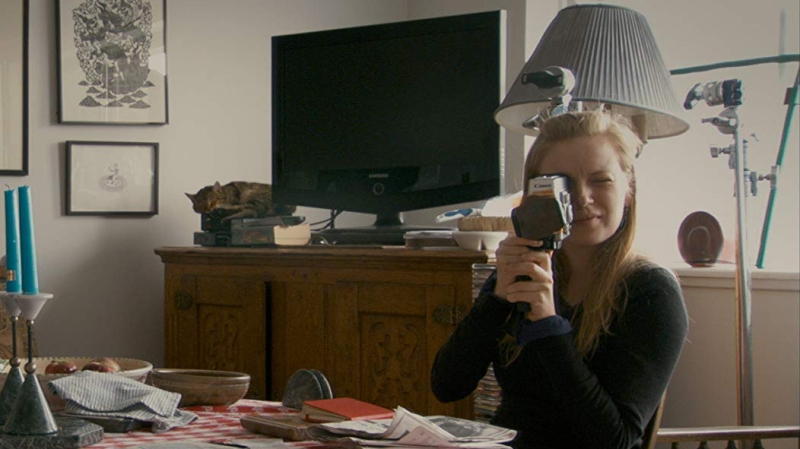 In this day and age of oversharing, Polley manages to tell her story without ever becoming melodramatic or over dramatic, but she is also quite creative in how she depicts the story by bending together real home movies with authentic-looking recreations, shot on Super 8 and featuring actress Rebecca Jenkins as Diane Polley.  The level of care and attention to detail that Polley commits is something to be praised and it’s clear to see how passionate she is about telling this story. There really isn’t another documentary out there like Polley’s “Stories We Tell” and it’s a truly unique, intimate piece of filmmaking that I urge you to seek out as soon as you can, it is impossible not to be moved by this documentary.