In Olivia Wilde’s 2019 directorial debut “Booksmart”, two bright high school seniors learn that they mess up. Molly (Beanie Feldstein) and Amy (Kaitlyn Dever) are Ivy League school-bound and learn on their last day of school that the partiers and burnouts, also got into those same schools. That is because, as one character said, they are “incredible at handjobs but got a 1560 on the SATs.” They did both. Molly, more distraught than Amy, resolves that their last night of high school should have the two most studious girls go to a house party.

The plot sounds simple. The early presented troupes seem familiar. But “Booksmart” is more than just your typical high school movie. It is a wild ride about self-discovery, learning that the cover doesn’t always match what’s inside, and love.

The film presents character troupes in twos: the smart girls, the dumb jocks, the hot girls, the theatre nerds, the ultra-rich. And through each misadventure, Molly and Amy learn that the stereotypes they assigned to their classmates. 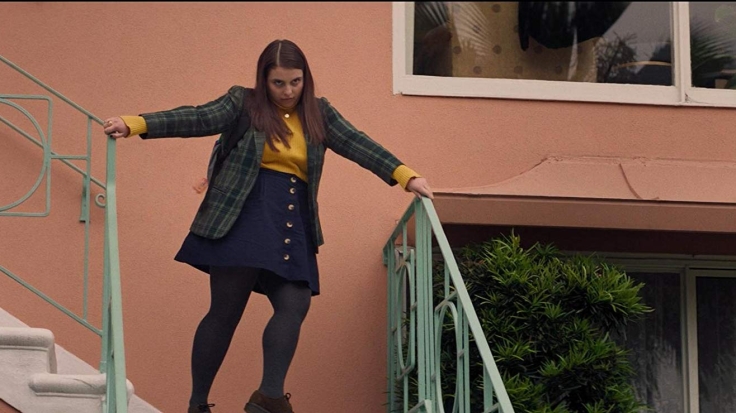 “A solid debut for Wilde, but really puts Dever and Feldstein on the map.”

The supporting cast members are incredible. Molly Gordon as foul-mouthed, blunt Triple-A shines as the hot girl we all slut-shamed in high school. Triple-A eventual calls Molly (and the audience) out for doing that. Theatre-obsessed George is brought to life by a charismatic Noah Galvin. He’s dramatic, yes, but in his sometimes over-the-top antics (such as deep throating a mic during karaoke), he lets his vulnerabilities peak through. Skyler Gisondo plays a love-sick puppy rich kid, trying to win the affection of Molly. He is so endearing and giving, that his obliviousness to his privilege is excusable.

And then there is scene-stealer Gigi, played so brilliantly by Billie Lourd. She is also rich and privileged. But she is such a ride-or-die friend, that when she latches on to you, she’s not letting go. Wilde brilliantly uses her throughout the film as almost the “Chorus” character would be in a Shakespeare play. Diana Silver as hot girl Hope, Mason Gooding as dumb jock Nick, Victoria Ruesga as skater girl Ryan, Austin Crute as die-hard thespian Alan, and Eduardo Franco and Nico Hiraga as best friends Theo and Tanner round out this stellar cast of characters. 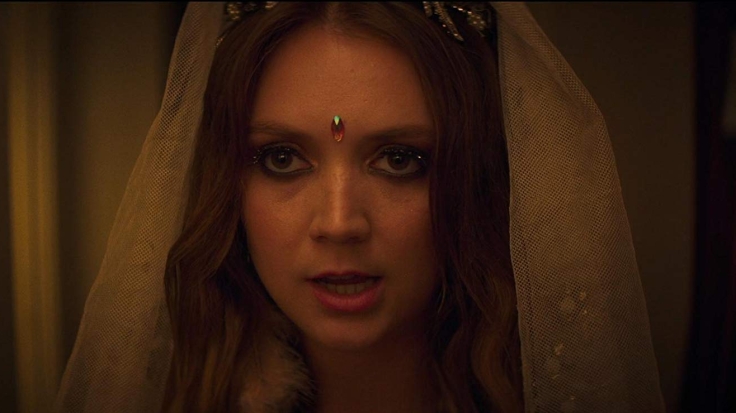 With the fleshed out supporting characters and the killer soundtrack, the film becomes iconic. The writing is incredible, thanks to re-writes by Katie Silberman. The dialogue feels real. You feel like you are actually listening to people talk and not lines that actors had to meticulously learn. It is effortless.

“In her debut outing Booksmart, Olivia Wilde crafts a not only tender, but entertaining story that’s a must see for fans of the genre. Be sure to add this one to your list.”

But the heart of the film lies with Amy and Molly. Dever and Feldstein sell you from the moment the two girls are onscreen together that they are best friends. You are instantly invested in them. As someone who would consider themselves ultra-studious in high school, I understood Molly and Amy to a core. Amy is that social justice aware side of intelligence. Molly’s abrasive and assertiveness highlights the insecurity in oneself when you “know it all.” 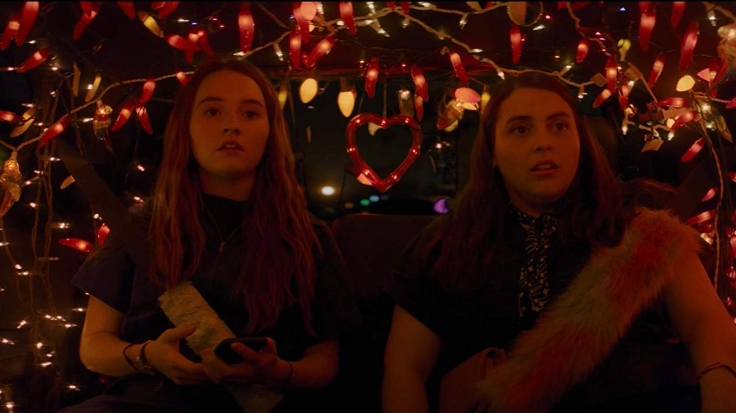 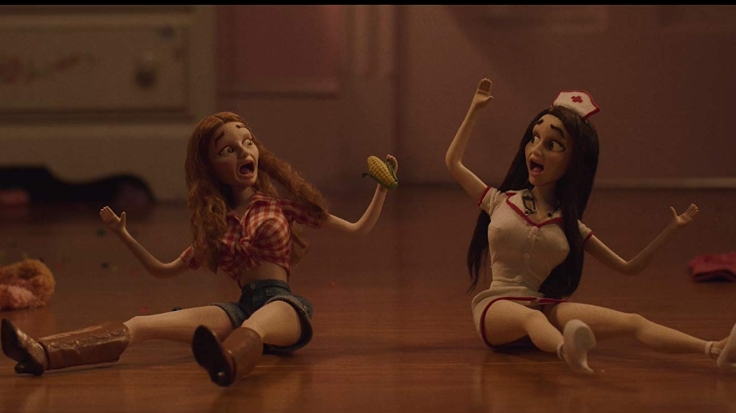 “Wilde approaches teen comedy tropes in new ways, combining them with frank honesty and a kinder sensibility (it reminded me very much of Blockers). Dever and Feldstein are an impressive double act but Lourd is the scene-stealer.”

While the arch of “Booksmart” is two smart girls trying to party for the first time, it is, at its core, a love story between best friends. They honestly love each other. This is why their fight toward the end of the film makes that moment all the more painful. We seem them together, going from one mishap to the next. The fight is just the exposure of what had been underlying the whole time. These girls are at a precipice where they are growing up, growing apart, but not ready to do it. They are grasping so tightly onto each other, that they are missing the great paths they are about to embark on.

In the end, true love finds a way. How? You will have to watch (or rewatch) the movie to see. Dever and Feldstein did such a stunning job creating these characters. They are authentic and honest. They really pay homage to the smart/nerdy girl in such an earnest way.

“Booksmart” is a rare gem. It is likely due to the feminist power oozing through it thanks to stellar direction by Wilde, the acting, and the writing. It is truly an iconic film that pays tribute to the complexity of people and loving them for it.

One thought on “ITOL Top Films of the Decade, Entry No. 3: Booksmart”