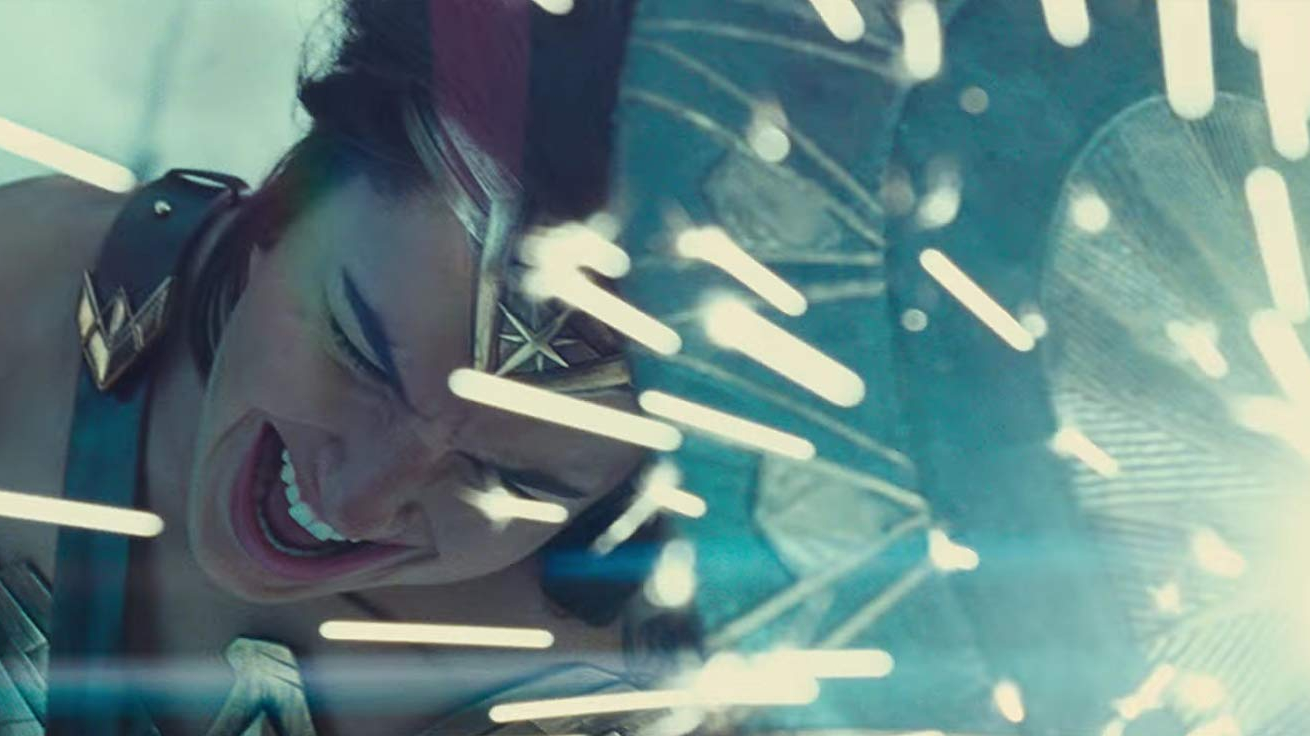 By Sam Hurley, host of the Movie Reviews in 20 Q’s Podcast

Regardless of your opinion on the merits (or lack thereof) of Batman vs Superman, there was a clear winner that came out of it all. Though only in the film for a handful of scenes it was immediately obvious that Diana, aka Wonder Woman (Gal Gadot), was going to be a force to be reckoned with in her own solo film.

This film also came at a perfect time for the DCEU. While the MCU was racking up critical and box office successes, they were yet to have a solo film for any of their female characters or a film directed by a woman. DC decided to buck that trend and handed the reins of one of their trinity to Patty Jenkins. It came as a bit of a surprise, given the last film she had directed was “Monster” in 2003, and a far cry from a superhero film.

There’s no real point covering the plot of the movie in any detail, it’s number 2 on this list for a reason. The box office speaks for itself, and chances are you’ve caught it somewhere, or know the general gist of it. But in brief, an Amazonian superheroine leaves her sheltered existence and joins human society during World War I to take down an evil Greek God, Ares (Danny Huston. Well, spoiler alert – actually David Thewlis), who’s terrorised humanity will the evil of war since Olympian times.

“Jenkins tries not only to include men on Wonder Woman’s side but also to make male viewers feel better about a woman saving them.”

Now that’s out of the way, here’s where it exceeds. First, it’s shot and directed in a notably different style from every other DC film that had recently come before it. It’s not completely drenched in the gloom-ridden and moral ambiguousness of the Nolan films, nor is it just a reuse of the colour palette of the Zack Snyder films, which sought to emulate those Nolan films.  Its instead shot with a frankness and use of colour that sets it apart from these films yet doesn’t attempt to imitate the colourful upbeat nature of the majority of Marvel films. In doing so it deftly walks a line between them which gives the film its own identity.

This use of colour and the way it is shot is also thematic with the film. When we first see Diana she’s in a grey office, a middle-ground between bleak and bright. The flashback that tells the story oozes colour and radiance, as we are introduced to a young girl, full of naivety, attitude, hope and innocence. As the film progresses, and as we see the innocence increasingly become lost in Diana, the film matches this. The brightness wanes and gives into the darkness of the true nature of evil. The greys of London get darker as she visits Europe, and the night-time setting used for the final showdown becoming representative of just how far she’s come.

Gal Gadot is also perfectly cast and proves that her previous cameo was no fluke. She manages to embody an earnest desire for doing the right thing, with a vulnerability that contrasts against her God-like powers.  The supporting characters more or less hold their own, but her relationship with love interest Steve Trevor (Chris Pine) is also palpable. He compliments her character and doesn’t feel like a love interest that has been shoehorned into the movie. Instead, he’s well used by Jenkins as a human perspective that the audience can see themselves in, and how they might respond if they were suddenly accompanied by a superpowered being.

“Gal Gadot is perfect in this role as she conveys compassion, athleticism and a sense of innocence as she experiences life outside of Themyscira.”

The story and pacing both deliver in equal parts as well. Whenever it seems to get too heavy with exposition, Jenkins counterbalances this with a scene that shows a lighter side of Diana. Similarly, she also wows us with action in one scene, while following it by taking massive strides into giving each of the many characters in this film some motivation and depth.

Special mention also needs to be made of the set pieces. The first, where the Amazons try to fight off an invasion of German forces on the beach of Themyscira, skilfully combines heavy action with its radiant and beautiful location. It could be a contender for one of the best action sequences in the past ten years, were it not for the major set piece in the second act, which completely upstages it. This scene follows Diana as she traverses solo through no man’s land, while under heavy machine gunfire, and then storms the German trenches. The highlight to this set piece is the subsequent battle in the nearby French town, culminating in Diana’s team forming a make-shift launching pad that sends her flying through a tower to take out a German sniper. It truly stands out as a piece of pure and unadulterated joy to see just what this character is capable of.

The film’s biggest flaw also happens to be a set-piece. In her final showdown against Ares, the film quickly turns into an overblown CGI-fest that takes away from the matter of fact nature of the first two acts of the film. Unfortunately, this also overshadows one of the more emotional scenes of the film. However, it’s hard not to wonder if this scene might have worked in isolation, and as an audience, we’ve had our tastes spoilt by the previously mentioned action scenes.

“With the film on-course for a stellar opening weekend … the period superhero movie proves itself to be a exciting and entertaining entry to the DC cinematic universe.”

Overall it succeeds on so many different levels that it’s easy to forgive any shortcomings. It also is so much more than another action film, instead becoming a perfect steppingstone to usher in female-led and directed films into the contemporary MCU/DCEU universe. Although, it should be noted that it’s a common misconception that this was the first comic book movie directed by a woman. Rachel Talalay actually got there first in 1995 with “Tank Girl”. It was also not the first Marvel or DC property to be directed by a woman, Lexi Alexander had managed to tick that box in 2008 with the criminally underappreciated “Punisher: War Zone”. Regardless, Gal Gadot and Patty Jenkins soon became their own trailblazers and left a standard both critically and financially for others to follow.

One thought on “ITOL Top 50 Films of the Decade, Entry No. 2: Wonder Woman”