I have quite a high bar for emotional reactions to film, whether that be laughing or crying. “Alice” had me crying in my seat all through the credits.

The two key elements to Alice’s story are commonplace and not particularly remarkable in themselves. A husband squanders the family money, has affairs and leaves his wife. On the other side a woman is so backed into a financial corner that she turns to sex work. Nothing especially unique about either of those elements.

But director Josephine Mackarras builds in a very complicated moral exploration about sex work and women’s place in society. There is a rich depth to this film, and a spotlight on the inequality that women face.

Alice is faced with little choice when she discovers her husband has squandered their money on sex workers and she’s about to lose everything. In taking on sex work herself she’s faced with the duality of knowing she’s enabling other men to do the same as her husband, but also knowing it’s her only way of keeping her home and her son. 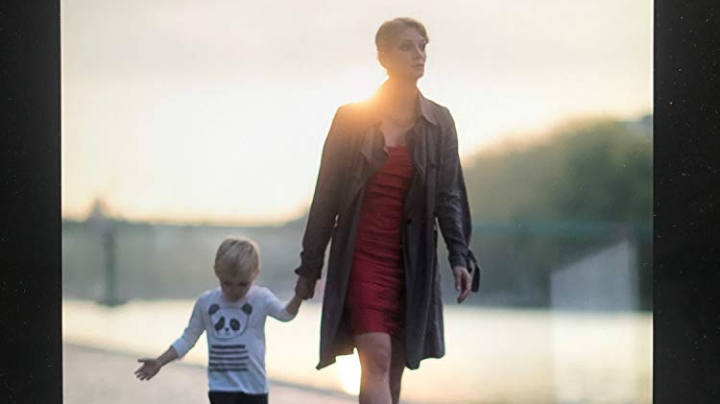 The film examines the fat that women are trained for a life of emotional and sexual labour from a young age. Led down a path they get blamed for being on. They are liberated by sex work but also vilified for it.

I loved this film because it also showed the power of sisterhood in a world that sets women up to fail…It was a rallying cry against societal double standards and a call to look out for each other as sisters together.

On top of that when men and women do the same things they are either seen as normal men or terrible mothers. The “Alice” explores the double standards society places on women and the whole thing snowballs into an impossible situation.

The film was made on a micro budget but it doesn’t suffer for it. If it was any glossier it wouldn’t be as realistic or raw. What Mackarras does with the tiny budget she had is a testament to what a skilled filmmaker she is and what a powerful story she showed.

I loved this film because it also showed the power of sisterhood in a world that sets women up to fail. Despite their disagreements the women pulled together in pursuit of mutual support and freedom.

It was a rallying cry against societal double standards and a call to look out for each other as sisters together.