“La Dosis” is the feature film debut of Argentine writer-director Martin Kraut. This is a chilling, fresh debut that subverts expectations and has one of the most sinister, albeit charming antagonists I’ve seen in quite some time. (Note: I use the word antagonist and not “villain”, because for most of the film’s runtime, we’re unaware if there even is a villain, or if its events are unfurling as a result of mere consequence). The standard trope of gas-lighting is re-framed with a palpable sense of moral equivalency.

We find ourselves alongside a group of nurses and doctors trying to revive a patient with defibrillator paddles in the doldrums of an intensive care unit. The patient is all but alive… that is, until a subtly determined nurse, Marcos  (Carlos Portaluppi) insists on trying one last time–with a much stronger shock. In the face of resistance from his superiors, he utters the word “clear”, seemingly under his breath, and revives the woman. He s then told she has at least a week more to live.

Marcos, a solitary and introverted man who has been working in this same hospital for the past twenty years has seen it all, and then some. His self-proclaimed purpose is compassion, to a fault. Although he can’t resist trying everything in his power to sustain a human life; his morals conflict with one another when the life he has extended is one of suffering. Out of pity, he takes it upon himself to apply a lethal dosage–the contents of the vial unknown–to end this woman’s life.

“This is a chilling, fresh debut that subverts expectations and has one of the most sinister, albeit charming antagonists I’ve seen in quite some time.”

Enter Gabriel (Ignacio Rogers), a young, vivacious and mysterious nurse who shows up for his first day of work. He claims that this is his first job, yet his command of the room is equal parts domineering and electrifying. He is the polar opposite of Marcos; extroverted, outgoing, and at times, reckless (perhaps that last adjective could be a sign of something nefarious). Suspicions arise when the death toll begin to rise, seemingly triggered by Gabriel’s arrival. Could this be a mere coincidence, or is Gabriel a more than he claims to be? His natural allure has and demeanour has everyone around him entranced–Marcos, however, not so much.

Marcos and Gabriel take up most of  the screen time for “La Dosis” –their dynamic presents you with several complex dichotomies. This is a film which deals with the morality–or lack thereof, depending on what you believe–of euthanasia. Should nature be allowed to take its course? Should we continue producing medical equipment that will allow people, who would’ve otherwise not stood a chance, more time to live? Should we do so even if the person is in a constant state of suffering and pain? 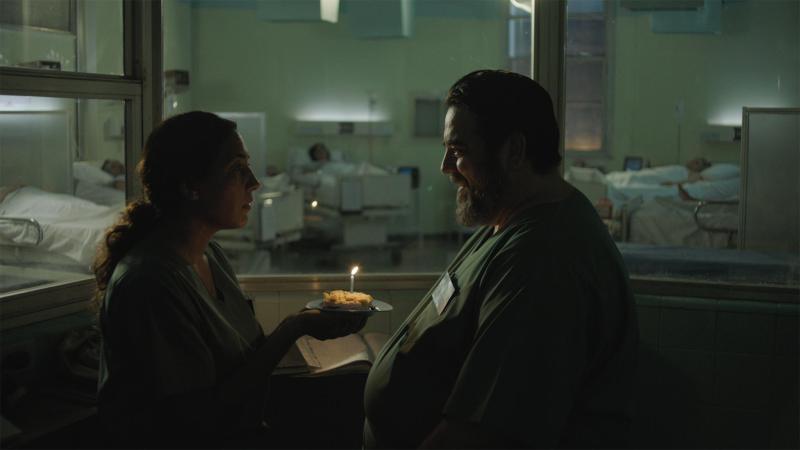 The halls of a hospital are permeated with an air of uncertainty–the lines between life and death, mercy and cruelty are blurred every day. Both Marcos and Gabriel have euthanized people, but what if one of them sought pleasure by doing so–would the other have the right to file a report if he himself has done the same act, albeit with a different motivation? These are the questions Kraut begs; the kicker is that he doesn’t offer up any easy answers. Although one character is clearly more sympathetic, both characters prescribe death without the patient’s consent. Deliberately paced as it may be, “La Dosis” is a bone-chilling exploration of moral relativism in the medical field.

“La Dosis” will be showing at Fantasia Film Festival from 20th August to 2nd September. 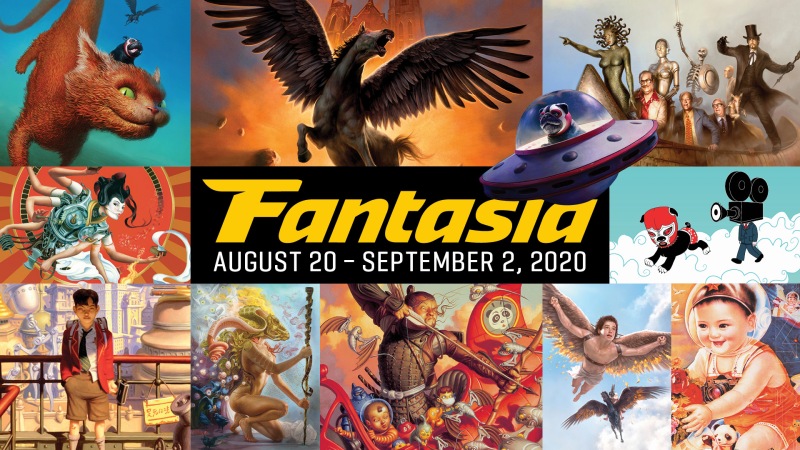