Youthful rage and frustration is not so often shown from a female perspective but this directorial debut from Kosovan Luàna Bajrami attempts to capture that feeling.

Jeta, Le and Qe are three teenagers living in a village in Kosovo, frustrated and angry at life. They’re poor and opportunities are severely limited. Feeling imprisoned, the only way out is to go to university but this is a huge long shot.

A graveyard is never far out of shot and every possible solution seems closed off. As their frustration intensifies they start to lash out at society, trespassing, stealing, generally trying to claim a small piece of space for their own.

The cinematography is especially good in places, and the outrage of our teenage leads is palpable. But the direction is weak, the pacing is uneven and the editing is clunky. We’re left with a film that’s more of a wobbly feeling than a story. With the arrival of a newcomer from France, Jeta, Lena, Le and Qe are so similar in name, circumstance and appearance it is a struggle to tell them apart. Perhaps that was deliberate.

We feel the injustice of these young women, put down and limited at every stage instead of lifted up and respected. They are talked down to and abused. They just want to run free, scream into the wind and make something of their lives.

What teenager doesn’t feel this way? After all, the amygdala has a lot of control over one’s brain at that stage in life. Anger for its own sake therefore doesn’t tell us much about these people except that there’s a birth-lottery that dictates who grows up in a rich country with equal treatment and opportunities, and who grows up in a trash-strewn neighbourhood with no prospects.

This feeling would make for a good character study were it not for the uneven pacing and editing. We go from wallowing in teenage frustration at the world to literally robbing shops and howling with abandon in the middle of the night. And then back to just being teenagers larking about with little to no consequences.

The editing style has inconsequential shots lingering for a few beats too long. We momentarily wonder whether there was something more important we were supposed to have gleaned from a character’s expression. But no.

A word here on the director herself. Bajrami, who also stars as Lena in the film, is just 20 years old. It is unfortunately clear that the hand that holds the tiller on this film is young and inexperienced. That’s not to say it was especially poor for such a young director, just that this youthful inexperience was noticeable in the quality.

As a whole, the film captures a feeling of youthful frustration at having dreams squashed and seeing no way out of your current situation. When viewed more as a meditation than a narrative, that anger can breathe a bit more.

But there is a narrative here. It is meandering and directionless and that unfortunately makes us less invested in our characters and what they have to say. We don’t know what it means to them to feel a sense of belonging, or how their lives would change if they did get in to university.

Youthful rage is not invalid (and certainly not for those enduring suffering), but it can appear self-indulgent to those with more life experience. With the editing and pacing problems here, and the screen time being divided between three almost indistinguishably similar leads, “The Hill Where Lionesses Roar” (2021) walks a very fine line. 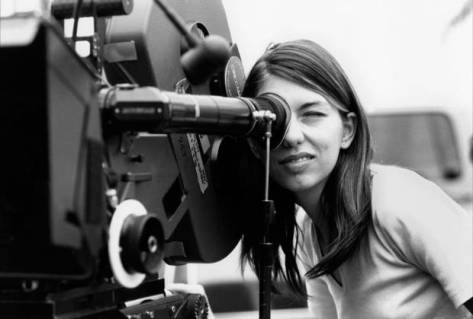 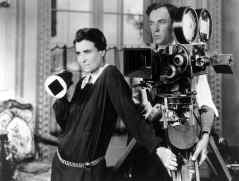 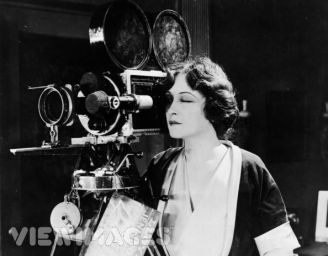 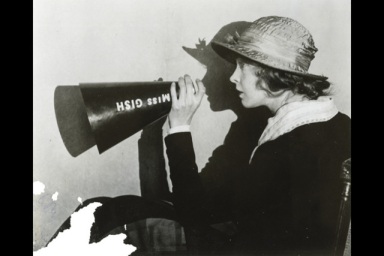