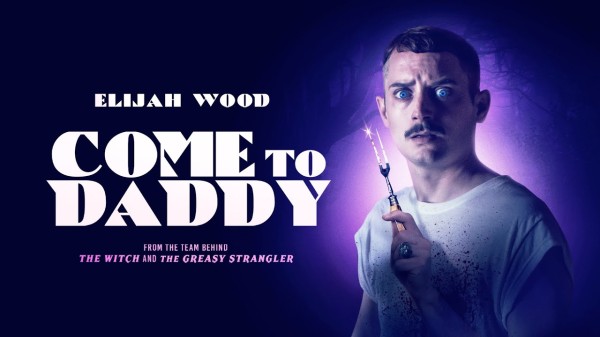 Horror genre cinema has been making a lot of impact in the indie circles this past decade. With upcoming filmmakers from all over the world like Julia Ducournau, Ari Aster, Robert Eggers, Coralie Fargeat and others; it is an exciting time to be a filmgoer. But there is one man that has not only starred in great genre pieces, but has helped produced many of them as well. That man is Elijah Wood. Best known for his work in the "Lord of the Rings" trilogy, he has acted in interesting projects that took him out of the blockbuster luster. While there were films that did not succeed so well eg. "Green Street"; there were films that shocked audiences due to his change in image like "Maniac" (2012) and "Sin City" (2005). Since then, he has worked on more genre films like "Grand Piano" until he started his own production company (with Daniel Noah and Josh C. Waller) called Spectrevision; which produced fantastic films like "Mandy", "The Greasy Strangler" and "Colour Out of Space".

Over the years, genre cinema has had a lot of examples of crime dramas from the female perspective. We have had stellar examples further in the past like Kathryn Bigelow's sharp "Blue Steel" (1990) and F. Gary Gray's "Set It Off" (1996) and just recently, we had Lorene Scarafia's vibrant "Hustlers" (2019) and Andrea Berloff's problematic "The Kitchen" (2019). On the more ambitious side, we have had crime films that meld with other genres like Park Chan-wook's artistic "Sympathy for Lady Vengeance" (2005), Carol Morley's "Out of Blue" (2018) and Harmony Korine's "Spring Breakers" (2012). In the case of Abner Pastoll's "A Good Woman Is Hard To Find" (2019), we have that perspective alongside other promising notions that make the film look great on paper. Firstly, it is a British film; and British cinema is well-known for their intensity within crime stories like James Watkins' "Eden Lake" (2008) and Daniel Barber's "Harry Brown" (2009).

Before this review can proceed, a few significant stigmas need to be pointed out. The first one is how short films are seen to be inferior to feature-length films just due to the fact that they are short. While the second one is how female filmmakers are thought to be averse to genre filmmaking; particularly the horror genre. Nothing could be further from the truth, as these statements are fatuous, demeaning and stupid. Anthologies and short films have been calling cards for many renowned filmmakers regardless of genre eg. Andrea Arnold's Oscar-winning short film Wasp (2003); while female filmmakers have been making many stellar examples of genre filmmaking -- eg. Jennifer Kent's The Babadook (2014), Mary Harron's "American Psycho" (2000), Julia Ducournau's "Raw" (2017) and many, many more.

Cinematic comedies can be a curious thing to examine, due to the fact that humour is very subjective. No matter how far out the premise a comedy may be, the humour can always reach its mark if one can relate to it and if it is delivered with panache. It could be a revisionist parody of the King Arthurian legend like Terry Jones' and Terry Gilliam's "Monty Python and the Holy Grail" (1975) or a taboo black comedy about the twisted human behaviour behind rape like Paul Verhoeven's "Elle" (2016); if the execution and immersion of the humour and filmmaking work, comedy can always have the ability to reach for greener pastures.

Hong Kong writer/director Heiward Mak (aka Mak Hei-yan) has led a very interesting fillmography over the years. During her humble beginnings, at age 21, she started off as a scriptwriter (alongside female stalwarts Teresa Mo and Aubrey Lam) in the highly troubled comedic sequel, "Men Suddenly In Black 2" (2006); a dark comedy about the women who plot revenge on their male partners over their misdeeds. 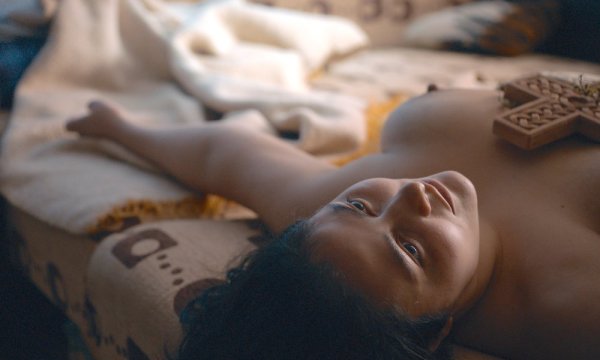 Teona Strugar Mitevska's "God Exists, Her Name Is Petrunya" (2019) is an enjoyable comedy/drama about a woman who fights the odds, involving the patriarchy, religion and the authorities; all because of a ridiculous premise that is so unbelievable, that it must've been true. And indeed, it is.

As much frustration it takes to say this, mainland China films have, quite frankly, been terrible lately. No point in sugarcoating it. No point in dulling the blade; the bandage had to be ripped in a fast motion, without any hesitation. 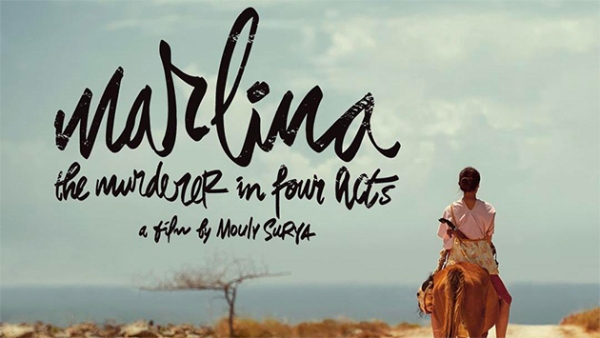 By Harris Dang Nowadays, if one were to think of the more established films that come from Indonesia, the most likely response would be to think of the more genre-focused projects like "The Raid" (2011 - 2014) films, films by the Mo Brothers like "Headshot" (2016), "The Night Comes For Us" (2018); and films by... END_OF_DOCUMENT_TOKEN_TO_BE_REPLACED