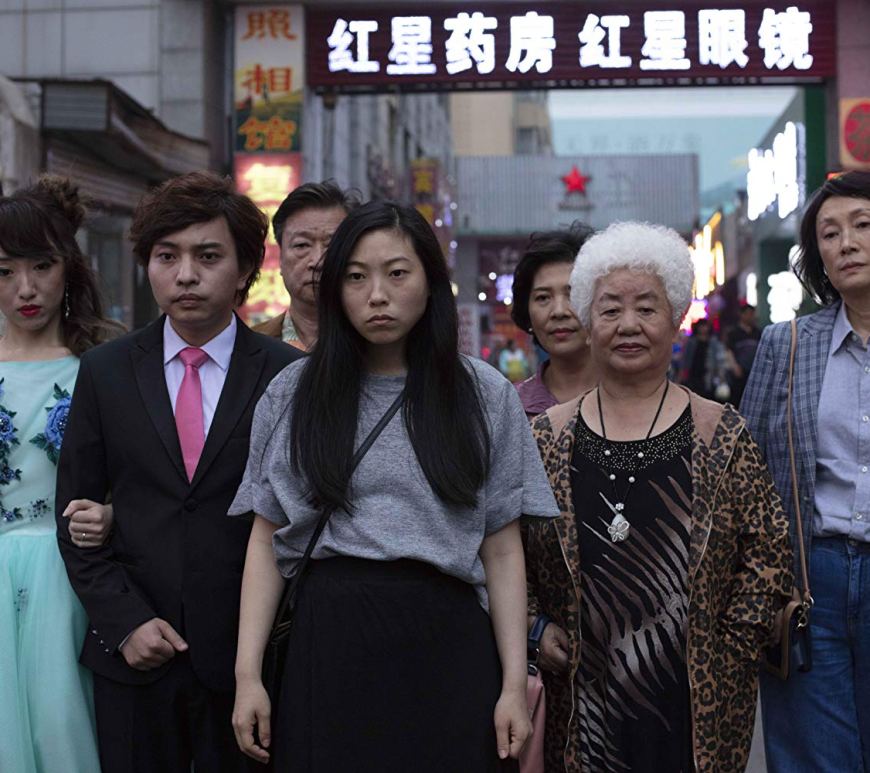 The 2020 Independent Spirit Awards nominations have recently been announced with Roger Eggers “The Lighthouse” and Benny Safdie and  Josh Safdie‘s “Uncut Gems” being nominated for five awards including Best Director. The other big films to receive multiple nominations also include Alma Har’el‘s “Honey Boy” and Music Box’s comedy “Give Me Liberty”. Out of the six directors nominated for best director, two of the nominees … END_OF_DOCUMENT_TOKEN_TO_BE_REPLACED

On 30th October the nominations for the 2019 British Independent Film Awards were announced. In total 38 British feature films were nominated and the results will be announced on Sunday 1st December in a ceremony hosted by Aisling Bea. 40% of the nominations were for women and 60% for men – if you count a nomination for a film as a nomination for the director. END_OF_DOCUMENT_TOKEN_TO_BE_REPLACED