For this Women’s History Month, I have decided to focus on creating some top ten lists which discuss films, biopics and documentaries about women in history that will hopefully inspire and inform readers about the accomplishments of women throughout history. For this piece I am focusing on ten women who deserve their own biopics and will be discussing who I think should star in the film, who could possibly direct the film and why their stories deserve to be seen on the big screen. END_OF_DOCUMENT_TOKEN_TO_BE_REPLACED

“These are strange and important times,” she said this month at the Toronto International Film Festival (TIFF). “Because truly, you can feel in the very vibration of the day, one day after the next, that we are in the midst of history. That 2020 will be long remembered. That we will be talking about this year and this time and remembering how we felt and what we thought and where we were and who we were engaged with for the rest of our lives. END_OF_DOCUMENT_TOKEN_TO_BE_REPLACED

For August, In Their Own League decided to focus on women in action. I decided to twist it by emphasizing the “action” uniquely, directing. After watching “Half the Picture” (2018) by Amy Adrion, I was inspired to give a deserving spotlight to women who are taking action to increase the representation of women behind the camera; those same women who call “action!” for their films.  END_OF_DOCUMENT_TOKEN_TO_BE_REPLACED

There was a recent post on Twitter asking for the film community to name a female filmmaker but not name famous directors Sofia Coppola or Greta Gerwig. Sure, people were able to name other directors. However, I was struck by the fact that there are truly so many women working behind the camera, but only a few are widely known by audiences. END_OF_DOCUMENT_TOKEN_TO_BE_REPLACED

Given that the systematic racism perpetuated against Black people is now in the forefront of the news, white people are trying to understand the insidiousness of racism in white society. It is not just the United States that is racist, though we elected a man who is blatant racist. The racism in the United Kingdom and Australia is also being noticed. But, given that George Floyd, Breonna Taylor, Tony McDade, Ahmaud Arbery, and countless others were killed in the U.S., we are currently under a microscope. END_OF_DOCUMENT_TOKEN_TO_BE_REPLACED

“Do you want to watch this with me?”  I am home for the holidays and my mom, a movie-buff, is gearing up to watch the documentary film, “Half the Picture” (2018).  “Half the Picture” looks at female filmmakers, their stories, their films, and more importantly, giving them the space to talk about the hurdles they have had to climb throughout their careers.  The filmmakers each had unique hurdles for their films, but the blatant gender inequality experienced was universal.  Thanks Mom for introducing me to this film.

“Half the Picture” was directed by female filmmaker, Amy Adrion. Adrion’s film perfectly balances the valiant victories and the lowest lows.  It is an intimate look at women in different stages of their careers, all with a plethora of film credits.  It ponders if the current conversations in film will lead to a paradigm shift or if this is simply a brief respite from systemic discrimination.  Will the current atmosphere lead to the change film and TV need?  It is an inspiring, and at times frustrating, film.  So much has been done, yet there remains so much to do. END_OF_DOCUMENT_TOKEN_TO_BE_REPLACED

Do you remember the first time you saw yourself in a movie or television show?  Do you remember the feelings that go with it?  The shock of seeing your reflection.  The little guilt that comes with your weaknesses or faults.  The elation you feel seeing yourself.  And also the relief that there is at least one person in the world who sees you, authentically and unabashedly.

I find it difficult to have those moments.  The first film that ever struck me that way was 2010’s “Easy A.”  Emma Stone stars as precocious, intelligent, ego-centric teenager Olive, who thinks she can outsmart life and feelings.  I loved that film so much.  I still feel a bit of a high every time I see it.   END_OF_DOCUMENT_TOKEN_TO_BE_REPLACED 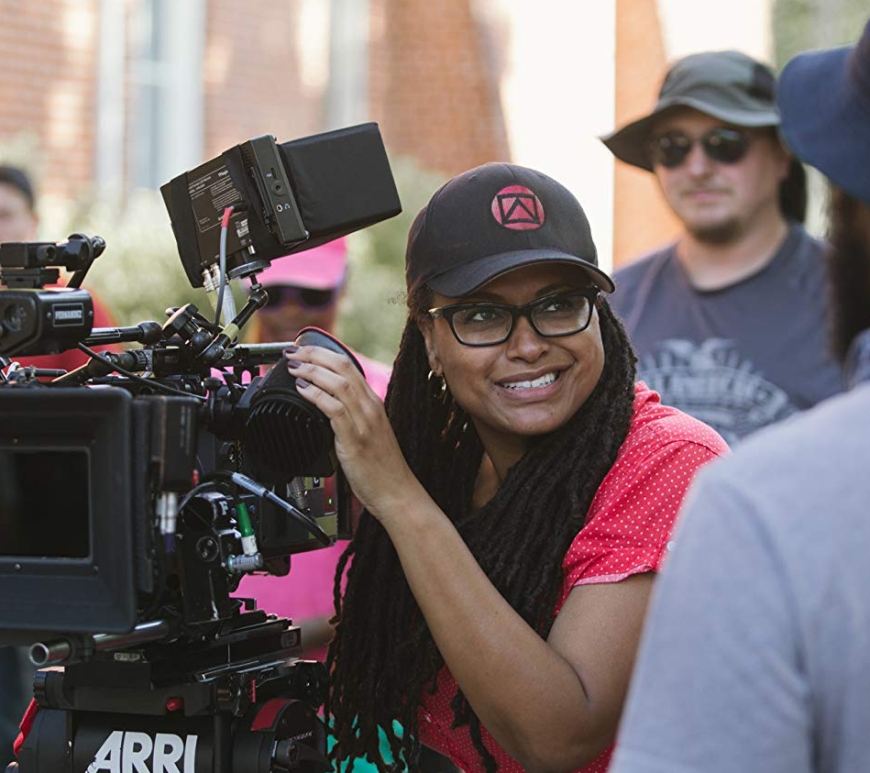 Every year, the Academy of Motion Pictures Arts and Sciences (AMPAS) holds an annual award show honouring the best and boldest in filmmaking. And every year, there is an extensive discourse on who was snubbed or overlooked or incorrectly nominated. I have those opinions each awards season but there is one snub that still gets me: Ava DuVernay.

When her film “Selma” premiered in 2014, it was staggering to see the level of detail put into every aspect of that film. The history, the acting, the cinematography, the set design, and so on. But the direction and momentum of the film rested solely with DuVernay. END_OF_DOCUMENT_TOKEN_TO_BE_REPLACED

Director Ava DuVernay has, over this last decade, established herself as one of the most important filmmakers in the business, thanks to her incomparable body of work across mediums: from her shocking and vital documentary “13th” on the perpetuation of slavery in the US to the powerful, sensitively constructed series “When They See Us” about the wrongly convicted suspects in the 1989 Central Park Jogger case.

Of all of her work over the last ten years, “Selma” is DuVernay’s very best. The film describes the events leading up to and including the 1965 marches from Selma, Alabama to the state’s capital, Montgomery, conducted by Martin Luther King (David Oyelowo) and others, as part of a movement to give African American citizens the opportunity to exercise their right to vote.  END_OF_DOCUMENT_TOKEN_TO_BE_REPLACED 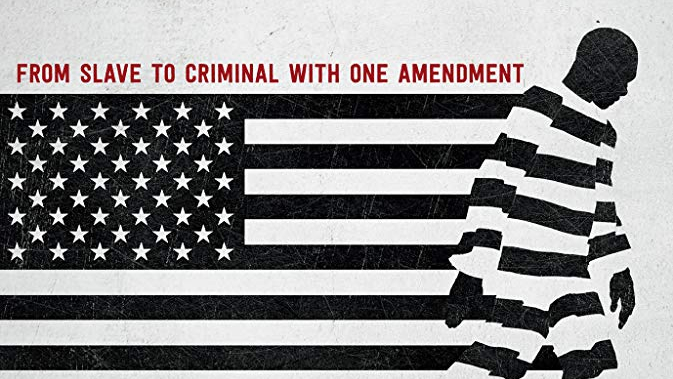 Documentaries present a formidable challenge. Even after meeting the significant demands of research, including excellent interview skills, the filmmaker faces a new test: how might they create a cohesive narrative that will captivate their audience? Ava DuVernay’s attention to detail and design makes “13th” sobering, enraging, and ultimately energizing documentary. END_OF_DOCUMENT_TOKEN_TO_BE_REPLACED