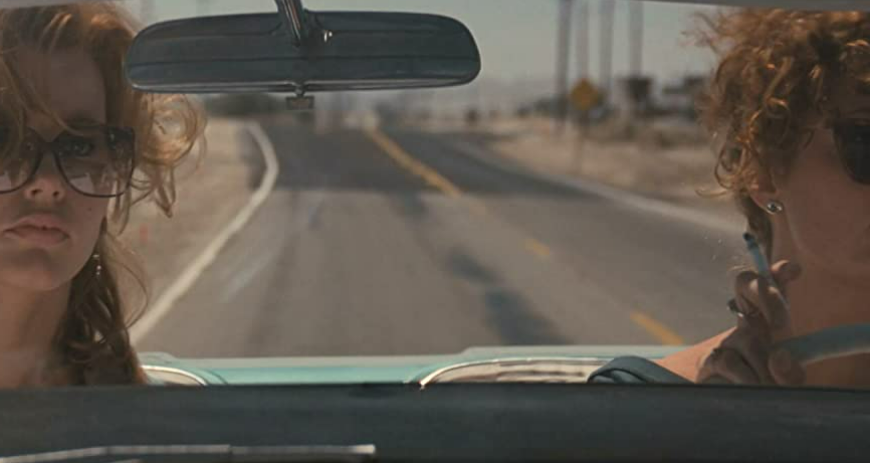 By Valerie Kalfrin A Polaroid tends to fade over time. The one that Thelma and Louise took before their fateful road trip certainly didn’t survive, blown away in the wind. Yet that Polaroid selfie — indeed, their whole adventure — only grows richer and sharper after 30 years. It’s a snapshot in time that captures not just the way things are but how we’d like … END_OF_DOCUMENT_TOKEN_TO_BE_REPLACED 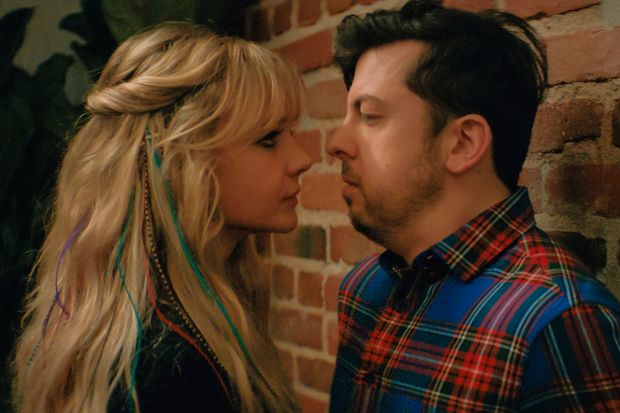 By Mique Watson **This piece contains spoilers for the end of “Promising Young Woman.” If you have not seen the film, you may want to check out this piece afterwards.** “Promising Young Woman” (2020) premiered last year at the Sundance film festival. It debuted with a whopping 99% approval rating on the Tomatometer, and was associated with much anticipation. In reality, this was one of … END_OF_DOCUMENT_TOKEN_TO_BE_REPLACED By James Cain [Content warning: The following article discusses themes of sexual assault] There’s a scene in Emerald Fennell’s jet-black comedy “Promising Young Woman” that mines terror from the idea of an underage girl hanging out with a group of boys she doesn’t know in a university dorm room. We’re given no particular to doubt these young men, but we do know that boys will … END_OF_DOCUMENT_TOKEN_TO_BE_REPLACED 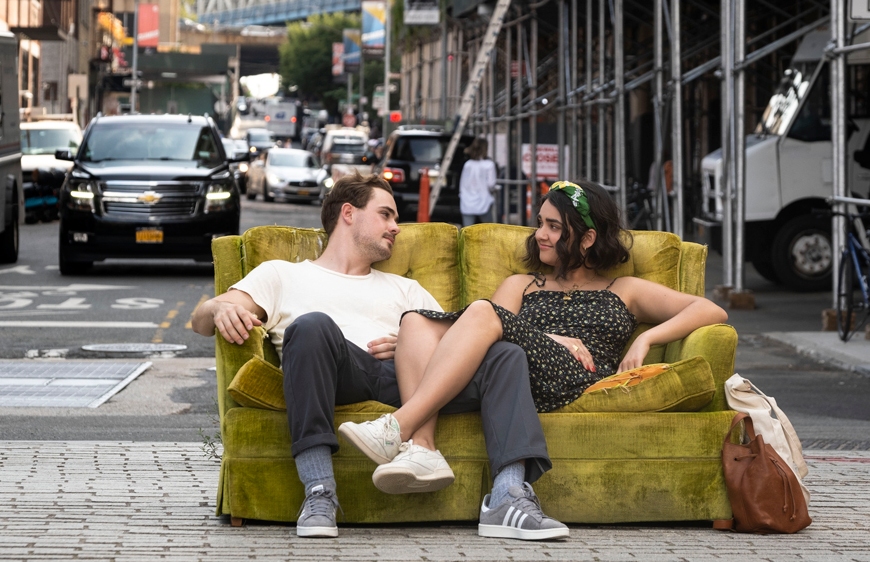 By Morgan Roberts Wow. 2020 was a giant dumpster fire, wasn’t it? But here’s the thing: television and films saved us. The arts are always the first thing to go with budget cuts, but without art this year, how many of us would have the respite we so desperately needed during this time? So, thank you to everyone who puts their all into their craft, … END_OF_DOCUMENT_TOKEN_TO_BE_REPLACED 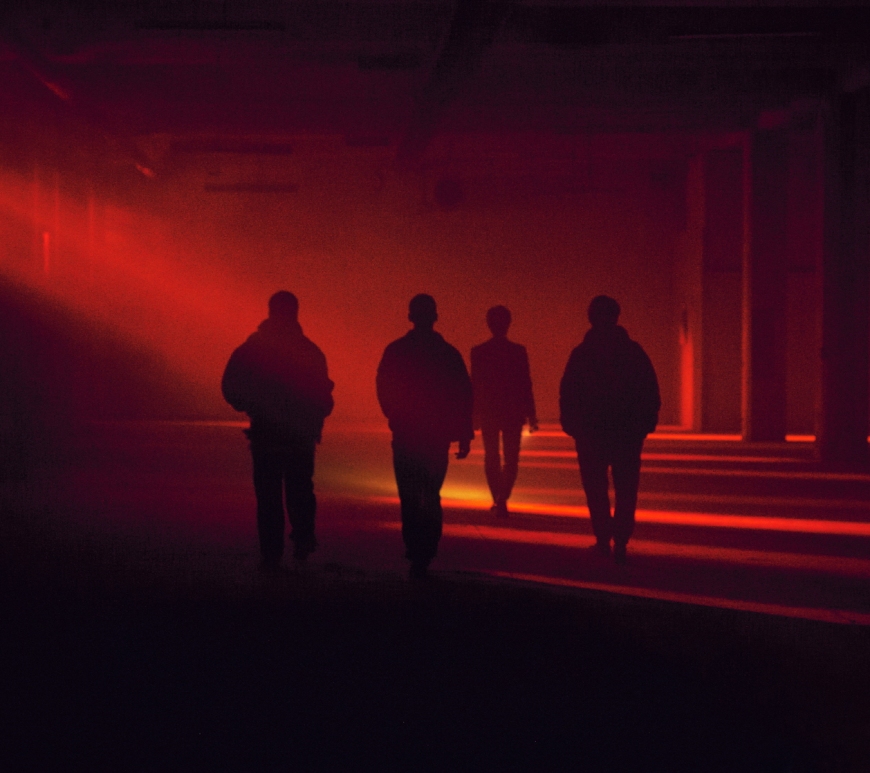 By James Cain The “Black Axe” series. “A Sun”. “Babyteeth”. Despite 2020 having a decent amount of time where you had nothing to do but stay inside and watch films, as with every year, there are still heaps of movies from the last 12 months that I’m yet to see. Thankfully, despite all of this, 2020 still featured a veritable smorgasbord of absolute bangers. So, … END_OF_DOCUMENT_TOKEN_TO_BE_REPLACED 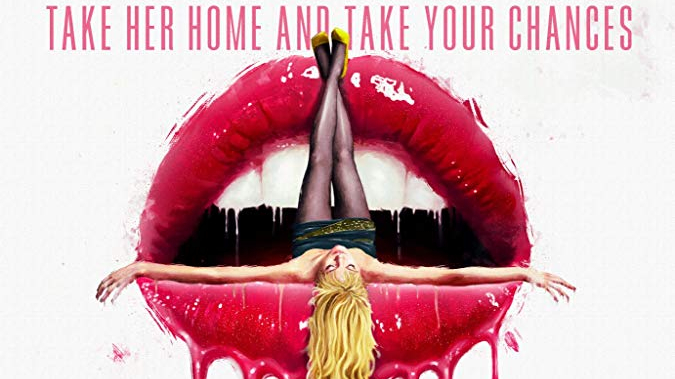 “Promising Young Woman” is one of those films that begins with a very good idea. Ideas that involve the camera lasciviously objectifying men on a dance floor the way women typically are. Granted, it’s played for laughs rather than sex appeal, since there’s nothing resembling eye candy, but you can’t have everything. Or maybe it’s an early indicator of what the movie’s real agenda is, which is condemning anyone who violates its ideas of what good behaviour should be, rather than people who suffer from such expectations.

Not that it’s a bad idea to condemn violence, which is the real villain in “Promising Young Woman.” In case the marketing left any doubt, the movie addresses a very specific kind of violence that dares not speak its name here. END_OF_DOCUMENT_TOKEN_TO_BE_REPLACED 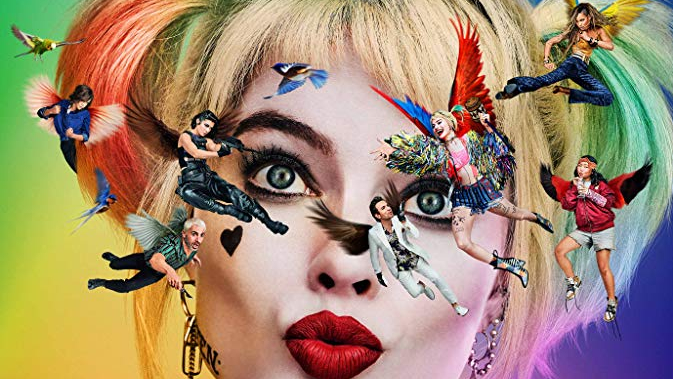 Last year was probably one of the best years for film in quite some time. Throughout the entire fall, week after week, it felt like the phrase “oh, this is going to be in my top ten for sure” became incredibly common. From Bong-Ho Joon’s enthralling and mind-blowing depiction of class with “Parasite” to the box-office smashing end of the Infinity Saga with the Russo Brothers’ “Avengers: Endgame”, there were so many new kinds of stories and visions that constantly pushed genre boundaries. 2019 was especially a great year for female filmmakers as there was an onslaught of incredible films from both new and already established women in film. END_OF_DOCUMENT_TOKEN_TO_BE_REPLACED