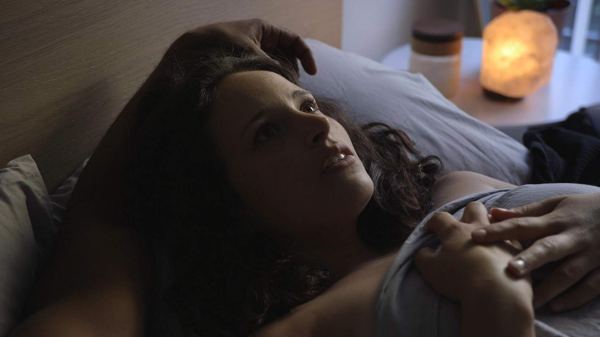 "Rehearsal" is an exceptional short film by director and writer Courtney Hope Thérond, and was recently screened at this year's LFF. The film follows a young actress who is forced into an uncomfortable situation on a film set during a rehearsal. With the film industry still reeling after the news of Harvey Weinstein and the rise of the #MeToo Movement, Thérond's film feels very relevant and will more than likely connect with many viewers especially females, who have unfortunately found themselves in similar situations, afraid and unable to speak up.