“Marriage Story” is actually a tale about a divorce – that of two successful theatre artists, Charlie (Adam Driver) and Nicole (Scarlett Johansson). Initially, the film appears to be entirely Charlie’s story but without Nicole, there would be no movie. In the beginning, he is unable to see his wife for who she really is but he grows to see her so clearly that he can fully appreciate the extent of what he’s lost. That theme – of appreciating women as fully formed human beings, equal to their male partners and counterparts – is what makes “Marriage Story” a feminist love story. END_OF_DOCUMENT_TOKEN_TO_BE_REPLACED 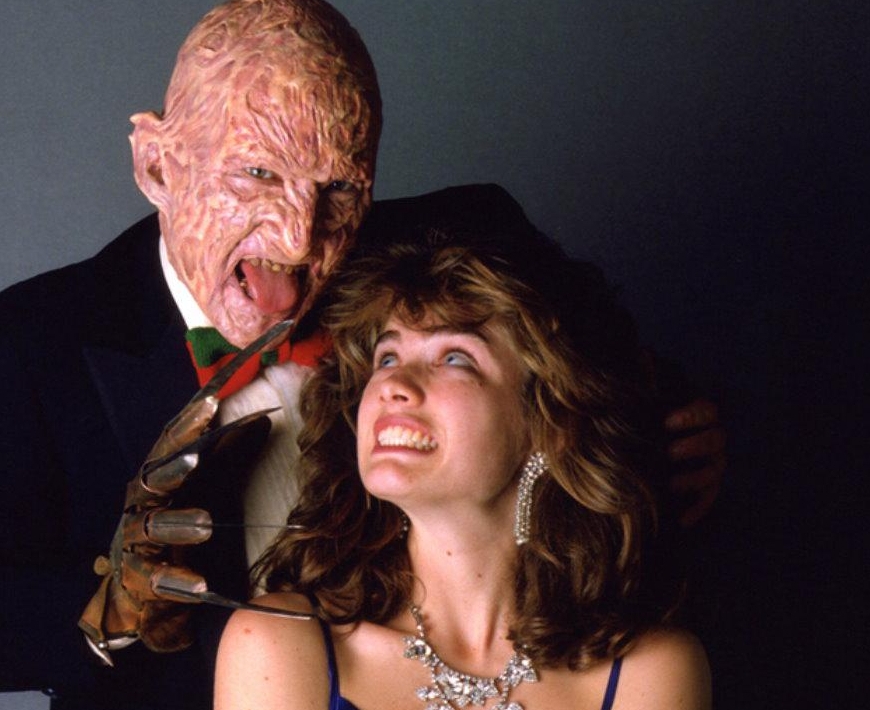 As it’s Halloween this month, it only seems apporiate for this month’s “Feminist Film Theory 101” to focus on Carol J.Clover’s “Men, Women, and Chain Saws: Gender in the Modern Horror Film.” and the “Final Girl”. Who is the Final Girl, and is she a true feminist icon? #Womeninhorror #TheFinalGirl #31DaysofHorror END_OF_DOCUMENT_TOKEN_TO_BE_REPLACED 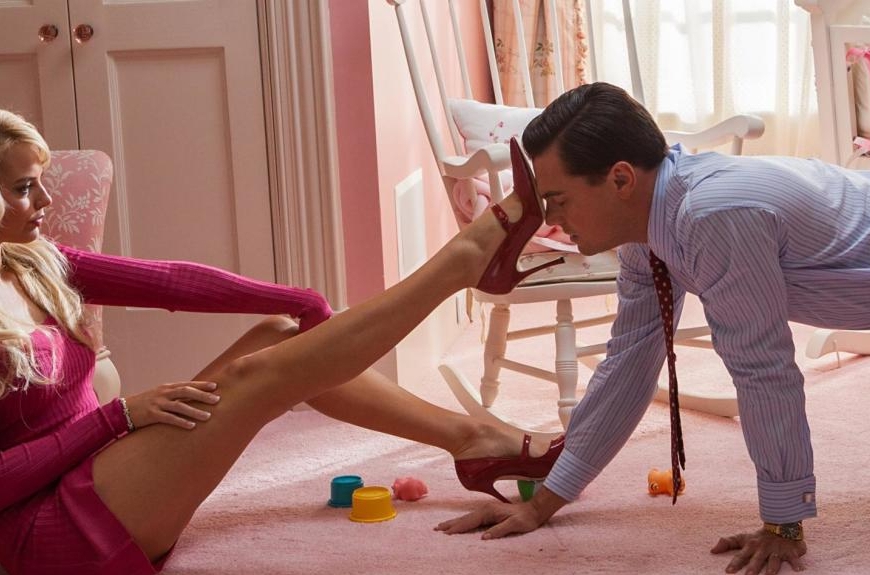 It’s been over 40 years since the film critic Laura Mulvey first coined the term male gaze, in her essay, “Visual Pleasure and Narrative Cinema” (1975). The male gaze is referred to as a way of seeing women and the world through a masculine perspective and point of view. END_OF_DOCUMENT_TOKEN_TO_BE_REPLACED