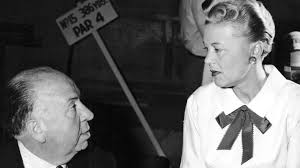 “Phantom Lady: Hollywood Producer Joan Harrison, the Forgotten Woman Behind Hitchcock” written by Christina Lane (“Feminist Hollywood”), is named after the first film Joan Harrison produced. The metaphor draws on Harrison’s career debut and her ghostly legend and myth. Hired initially to be Hitchcock’s secretary, her insight and eye for good stories made her one of his most valuable collaborators as she worked with him and his wife Alma Reville, writing and producing. END_OF_DOCUMENT_TOKEN_TO_BE_REPLACED

After watching “Dollhouse” I was left feeling that the film was simply an excuse for Brending to express her personal grudges against the trans community. I’m not sure whether this film will hinder her career or not especially considering the current climate. However, the simple fact that it’s been made and screened at Slamdance film festival proves she’s not being oppressed. Her voice is being given a platform. How many trans filmmakers have been able to get their films made and screened at Slamdance, I wonder? END_OF_DOCUMENT_TOKEN_TO_BE_REPLACED

There was a recent post on Twitter asking for the film community to name a female filmmaker but not name famous directors Sofia Coppola or Greta Gerwig. Sure, people were able to name other directors. However, I was struck by the fact that there are truly so many women working behind the camera, but only a few are widely known by audiences. END_OF_DOCUMENT_TOKEN_TO_BE_REPLACED

“Archive” is the feature debut from writer/director Gavin Rothery. It’s a complex, through-provoking and intelligent sci-fi film which features great performances by Theo James and Stacy Martin. Set in 2038, “Archive” tells the story of George Almore (James) who is working on a true human-equivalent AI. His latest prototype is almost ready, and his end goal is to be reunited with his dead wife (Martin).

What’s unique about the film is how it focuses on the themes of replacement and jealousy as well as proposing the question, “how would an A.I. react if it became sentient?”. ITOL editor Bianca Garner caught up with Gavin to speak about “Archive” and the role of a problematic computer played in the inception of the story. END_OF_DOCUMENT_TOKEN_TO_BE_REPLACED

“Inland Empire” is Lynch’s commentary on how Hollywood treats women. It also says a great deal about how this takes a toll on a woman’s mental health and motivates her to do things that would get in the way of her own personal happiness. According to Hollywood, women have short shelf lives because their looks and youth play a huge role in the jobs they get. It’s also sort of an acknowledgement of us, the audience members–the people who consume films and the sum total of our life experiences with us when we see a movie.  END_OF_DOCUMENT_TOKEN_TO_BE_REPLACED

Do you remember the first time you saw yourself in a movie or television show?  Do you remember the feelings that go with it?  The shock of seeing your reflection.  The little guilt that comes with your weaknesses or faults.  The elation you feel seeing yourself.  And also the relief that there is at least one person in the world who sees you, authentically and unabashedly.

I find it difficult to have those moments.  The first film that ever struck me that way was 2010’s “Easy A.”  Emma Stone stars as precocious, intelligent, ego-centric teenager Olive, who thinks she can outsmart life and feelings.  I loved that film so much.  I still feel a bit of a high every time I see it.   END_OF_DOCUMENT_TOKEN_TO_BE_REPLACED

Upon doing research for ITOL’s Animated April, a month dedicated to women in animation and female representation in animated films, I came across a name that I had never heard before: Bianca Majolie. As a fellow Bianca, I decided to research into this woman whose work with Walt Disney in the 1930s has pretty much been forgotten about by the history books. At a time where many women were working in the Ink and Paint Department, Majolie was the first woman hired for the Walt Disney story department and helped developed story ideas for some of Disney’s most beloved classic animated films such as “Peter Pan”, “Bambi” and “Cinderella”. END_OF_DOCUMENT_TOKEN_TO_BE_REPLACED

Walt Disney Animation Studios has dominated the animation industry and set standards, expectations, and provided joy for audiences for almost a century. An industry mostly controlled by men was shook up by an extremely influential woman, who would eventually become a legend in the animation world. Her name was Mary Blair. Mary Blair started as a watercolour artist before she became one of the most influential colourists and stylists of all time. END_OF_DOCUMENT_TOKEN_TO_BE_REPLACED 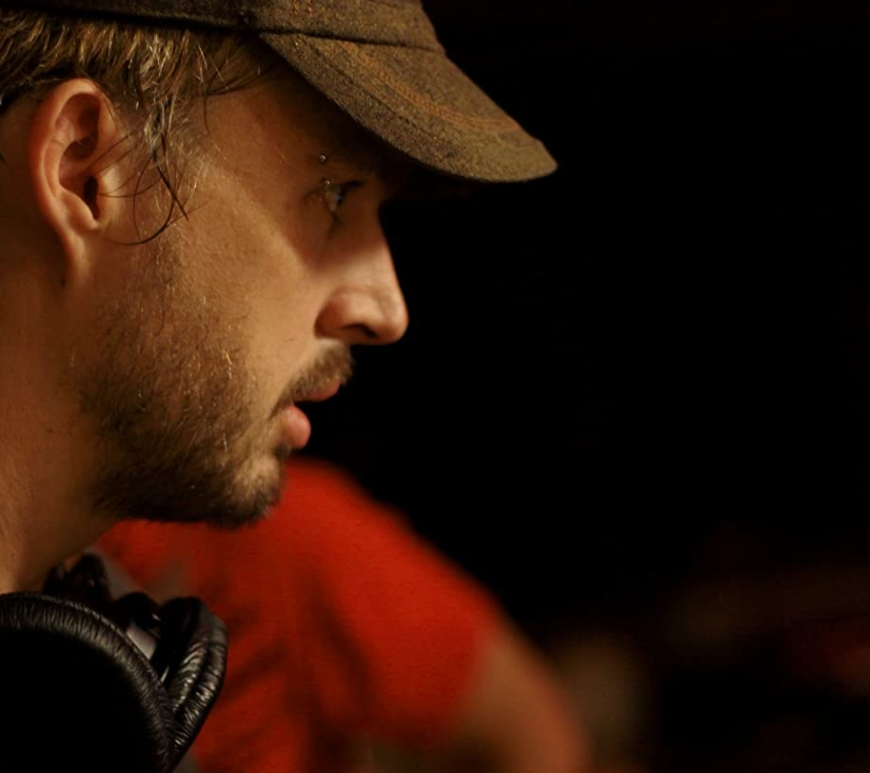 Here at In Their Own League, we like to support Indie Filmmakers and we were so impressed by Gavin Michael Booth’s latest film “Last Call” (you can read Caz’s 5 Star review here), so we jumped at the chance to talk to Gavin about how he managed to pull off such a marvellous film. Bee Garner spoke to Gavin about the inception of the film, what single-take films that inspired him and which female filmmakers he admire. Please make sure to check out the links below, especially the making of feature which helps gives a unique insight into the process of the production of this wonderfully moving and impactful film which we hope more people seek out. END_OF_DOCUMENT_TOKEN_TO_BE_REPLACED

We all know parts of filmmaking such as the acting, directing, or writing.  But a piece of filmmaking that culminates the entire vision is the editing. I was able to ask editor Katie Bryer a million questions and she unveiled just the tip of the iceberg when it comes to film editing.

Bryer edited the documentary film, “Maiden” (2019), about Tracy Edwards and her all-female crew who entered the Whitbread Round the World Race in 1989.  “Maiden” made my top 5 films of 2019 and it is in an elite, rare group of films that made me cry. Bryer edited a truly harrowing story about female empowerment and perseverance, and helped craft a remarkable film. In the interview, Bryer talks about “Maiden,” the process of film editing, what we can be doing to get more women in the editing room, as well as answer some Women’s History Month questions. END_OF_DOCUMENT_TOKEN_TO_BE_REPLACED