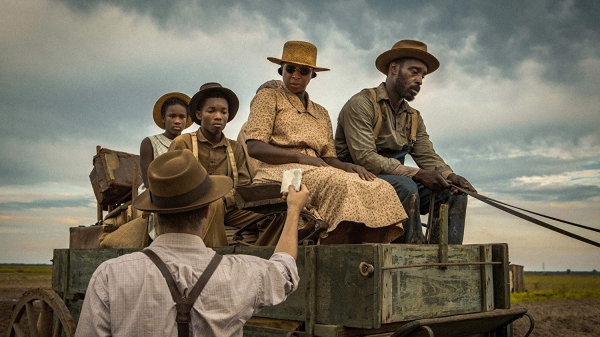 The greatest achievement of Netflix is giving creators a place to put their work. From Martin Scorsese to Ava DeVernay, Netflix has become a creative landing for directors and writers to display their work without the hassle of going through the tired Hollywood process. Dee Rees got to do just that with her second feature "Mudbound" as a Netflix original movie. After her debut "Pariah", which also earned a spot on our Top 50 List, Rees proved her worth and had a much larger market to sell her idea in. It premiered at the 2017 Sundance Film Festival and was released in November of 2017, which put it squarely in the Oscars award season. Not that it needed help being premiered at the end of the year, but it helped to gain it four nominations, including two for Mary J. Blige who created an original song for the film.