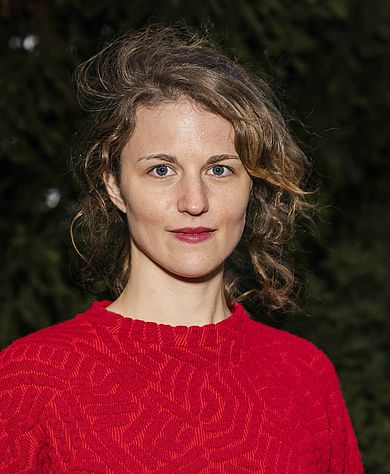 Laurentia Genske is a German Documentary Filmmaker and Cinematographer. She attended the Academy of Media Arts Cologne from 2010 to 2016, with an exchange year studying documentary film at the Escuela Internacional de Cine y Televisión, Cuba between 2012 and 2013. She received several awards for her documentary “AM KÖLNBERG”, co-directed with Robin Humboldt, amongst others the German Documentary Film Award 2015.

Her most recent project “Im StÄdtle” is currently in post-production. This feature documentary follows two Syrian brothers who are caught in a constant struggle between their own transsexual identity and different cultures. Finally, they can live freely in Germany, but at the same time, they face struggling with feelings of sin in the face of their Muslim environment. Bianca Garner caught up with Laurentia to discuss her career, the challenges of being a documentary filmmaker and the project that saw her living in a Cuban jungle without electricity for three months. END_OF_DOCUMENT_TOKEN_TO_BE_REPLACED