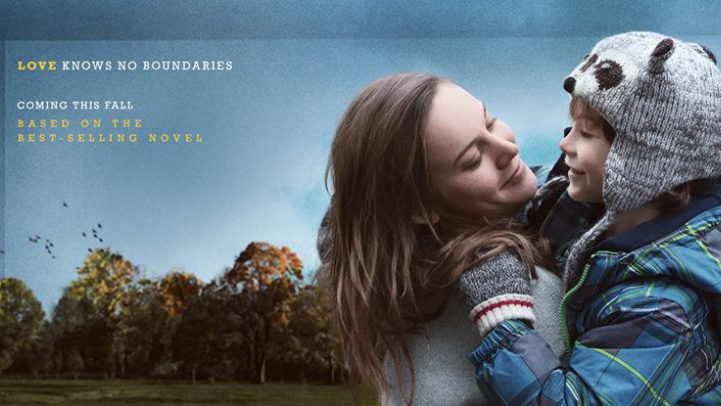 Personally, I am now in a whole bunch of student loan debt thanks to my Master’s degree.  My degree in professional counselling has really changed how I watch a lot of film and television.  For instance, I cannot watch films that use mental illness as to why someone is a villain when we know that people with severe mental health disorders tend to be victims rather than perpetrators of violence.  (I’m looking at you M. Night Shyamalan).  I also judge therapy sessions and therapist offices on screen.  I say all of this to tell you that there are very few films that authentically handle mental health quite like Lenny Abrahamson’s “Room” (2015).

The film starts with Jack (the incredible Jacob Tremblay) celebrating his fifth birthday in Room.  He sees this as his whole world.  It is literally his whole world, as he has lived there his whole life after his mother was kidnapped and held captive.  His Ma (the phenomenal Brie Larson) attempts to keep Room a safe place, until one day, it isn’t.  She has to hatch a plan to escape.  And they do.  You know the escape happens, but it does not make it any less stressful to watch a five-year-old child have to articulate very grown-up things to help save his parent. END_OF_DOCUMENT_TOKEN_TO_BE_REPLACED 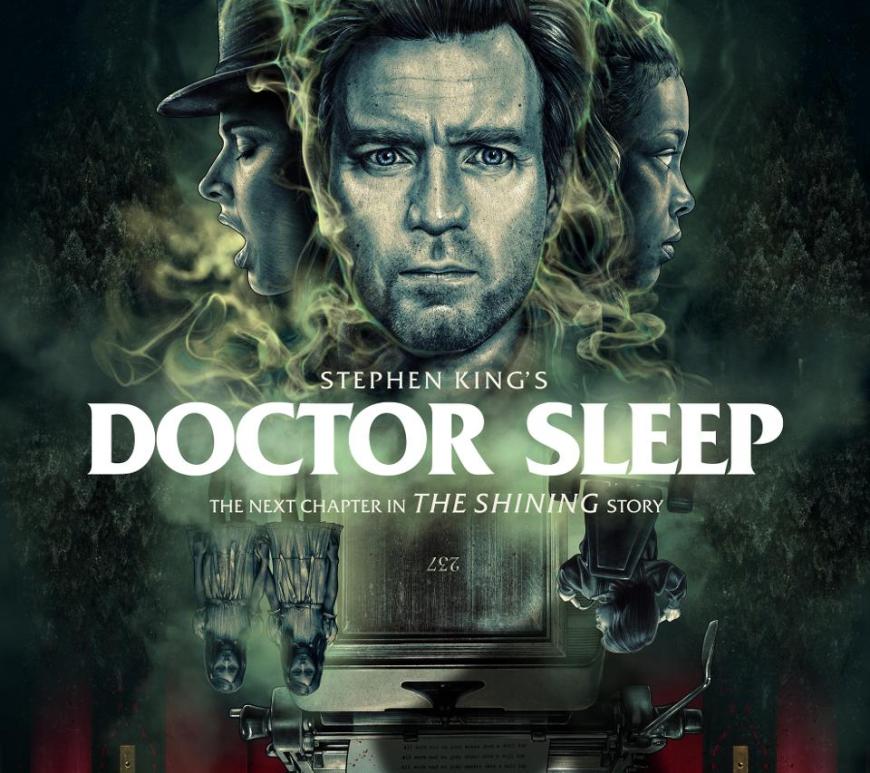 In “DOCTOR SLEEP” little Danny Torrance is now a grown up Dan Torrance (Ewan McGregor), and is still understandably haunted by the things that happened to him at the Overlook Hotel as a small child. Most days he drinks his hours away to silence the voices in his head. After one drug-fueled drinking rampage, waking hungover and getting ready to rob the last dollars from his one-night stands wallet … END_OF_DOCUMENT_TOKEN_TO_BE_REPLACED