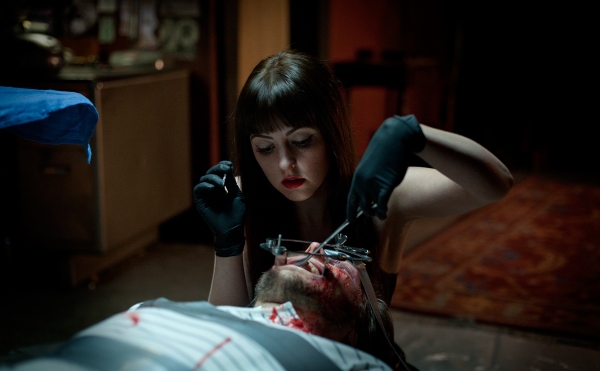 “American Mary” (2012) is a criminally underrated dark comedy and horror film directed by Jen and Sylvia Soska. Due to its subject matter and gore, it was not widely released. It was released to V.O.D. and DVD quickly, though, helping the film amass a cult following. “American Mary” is often left out in discussions about women in horror. It’s overshadowed by more popular cult classics like “Jennifer’s Body” and “The Descent”  — both of which are vital to discussions about women in horror — but it’s a mistake to ignore “American Mary.” The film is disgusting, cathartic and creative. It deserves to be ranked amongst the best body horror and rape revenge films of the past decade.