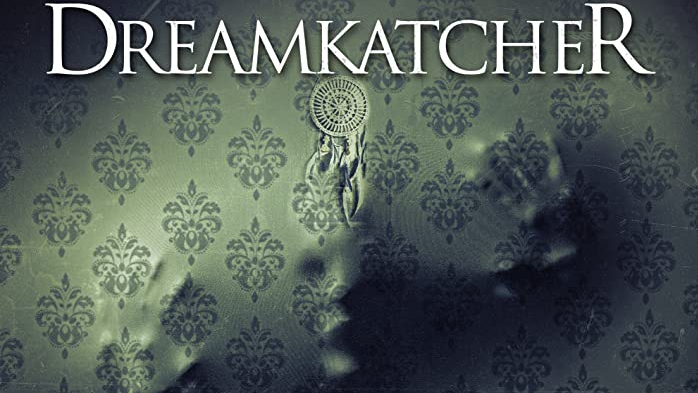 Luke (Henry Thomas), a widower and his new girlfriend, Gail (who happens to be a child psychologist), retreat to a–pause for groans–cabin in the woods! They’re accompanied by his traumatized son, Josh. A cabin which, by the way, was the final resting place of his late wife, Becky (Jules Willcox)–whose murder he has hidden from both Gail and Josh. As far as they’re concerned, she had drowned in the lake; the film, however, opens up with her being brutally axed to death. What could possibly go wrong?

Despite her profession, Gail (Radha Mitchell) is surprised to learn that Josh, a child, has a mind of his own! He loiters out and steals a talisman from the resident kook of a neighbour, Ruth (the always-fantastic Lin Shaye). The scariest thing about this preposterous film is, perhaps, that brilliant women like Radha Mitchell and horror legend Lin Shaye serve as its executive producers.  END_OF_DOCUMENT_TOKEN_TO_BE_REPLACED