Can you recollect those moments from your life that become exceedingly significant for you and your memory, although they don't seem vital for your life path? I, for example, often think about that time when my wife and I got stuck on West Magnolia Boulevard and North Niagara Street. Her car broke down; hence we had to wait for a tow truck. It took a couple of hours to organize this. Not wanting to waste time, we went to buy a sandwich in a little Italian-styled restaurant and waited for a rescue.

Over time we’ve been blessed with a lot of many amazing couples on screen. Sometimes, the film is incredible, but the relationship? Not so much. Depending on the film, the toxicity of the coupling can accentuate some of its intentions, other times, it’s not even recognized as such. I think the sense of awareness for the subjects makes a real difference. There are a lot of ways to look at toxic relationships in films, and these are several that should get attention, but as you’ll see, it's for differing reasons. 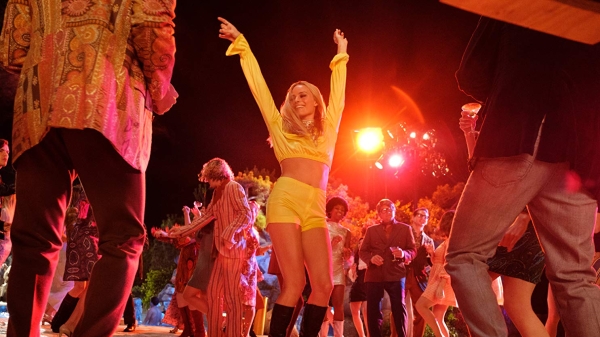 2019 was an eventful year for me, I grew so much as a person and found an outlet to express my writing and thoughts about film as a whole. This isn’t a definitive list by any means but a list of the films that have had the biggest impact on me personally. I have a lot to say about some of these so let’s get started, shall we?