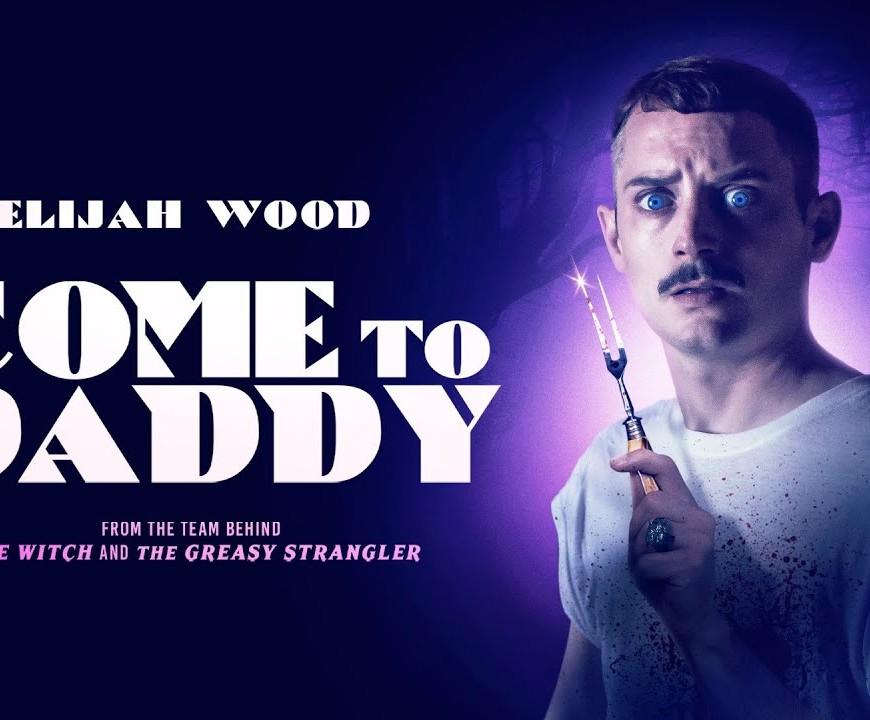 Horror genre cinema has been making a lot of impact in the indie circles this past decade. With upcoming filmmakers from all over the world like Julia Ducournau, Ari Aster, Robert Eggers, Coralie Fargeat and others; it is an exciting time to be a filmgoer. But there is one man that has not only starred in great genre pieces, but has helped produced many of them as well. That man is Elijah Wood.

Best known for his work in the “Lord of the Rings” trilogy, he has acted in interesting projects that took him out of the blockbuster luster. While there were films that did not succeed so well eg. “Green Street”; there were films that shocked audiences due to his change in image like “Maniac” (2012) and “Sin City” (2005). Since then, he has worked on more genre films like “Grand Piano” until he started his own production company (with Daniel Noah and Josh C. Waller) called Spectrevision; which produced fantastic films like “Mandy”, “The Greasy Strangler” and “Colour Out of Space”. END_OF_DOCUMENT_TOKEN_TO_BE_REPLACED