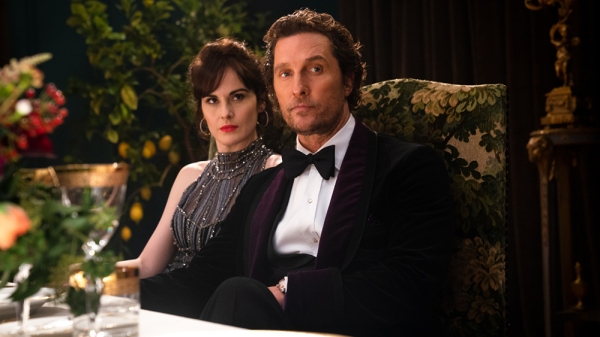 With “The Gentleman” (2020), Guy Ritchie attempts to prove that he’s still the king of British gangster films, but he falls a bit short. It's certainly an entertaining romp as a myriad of charming and talented actors get into all sorts of scrapes while trying to pass a booming marijuana business into different hands. Despite the film’s strong points, it lacks cohesion and the treatment of its only central female character is abysmal.