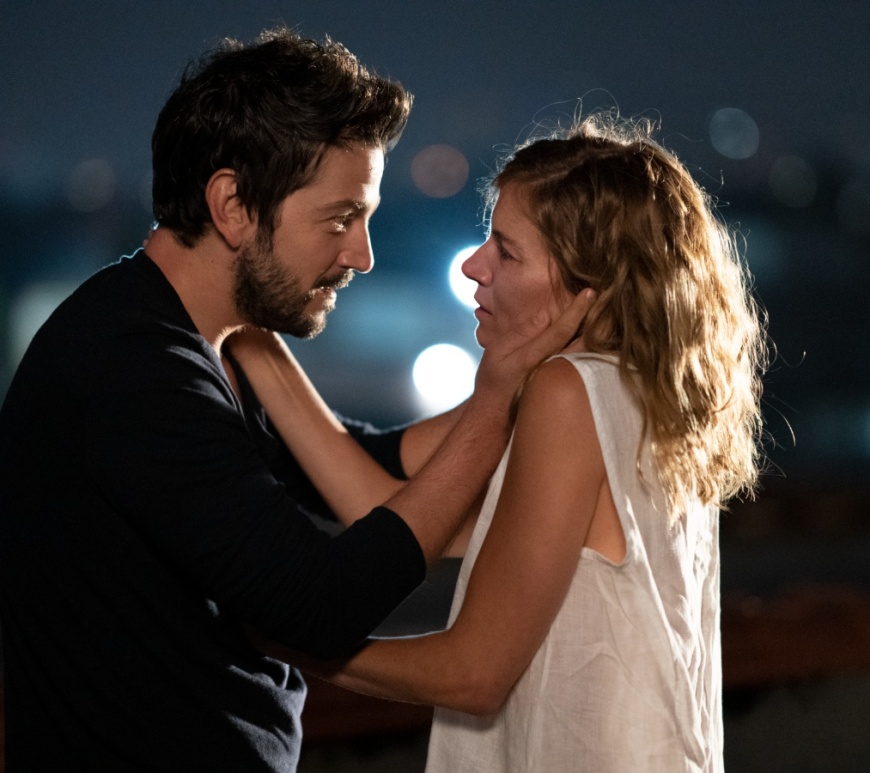 Year: 2020 Runtime: 97 minutes Director: Tara Miele Writer: Tara Miele Actors: Diego Luna, Sienna Miller, Beth Grant, Tory Kittles, Aimee Carrero By Joan Amenn Director Tara Miele took her own trauma in surviving a car accident and rendered it into art by bravely writing and directing “Wander Darkly.” It is an intimate look at a relationship that is far from perfect, which is admirable … END_OF_DOCUMENT_TOKEN_TO_BE_REPLACED 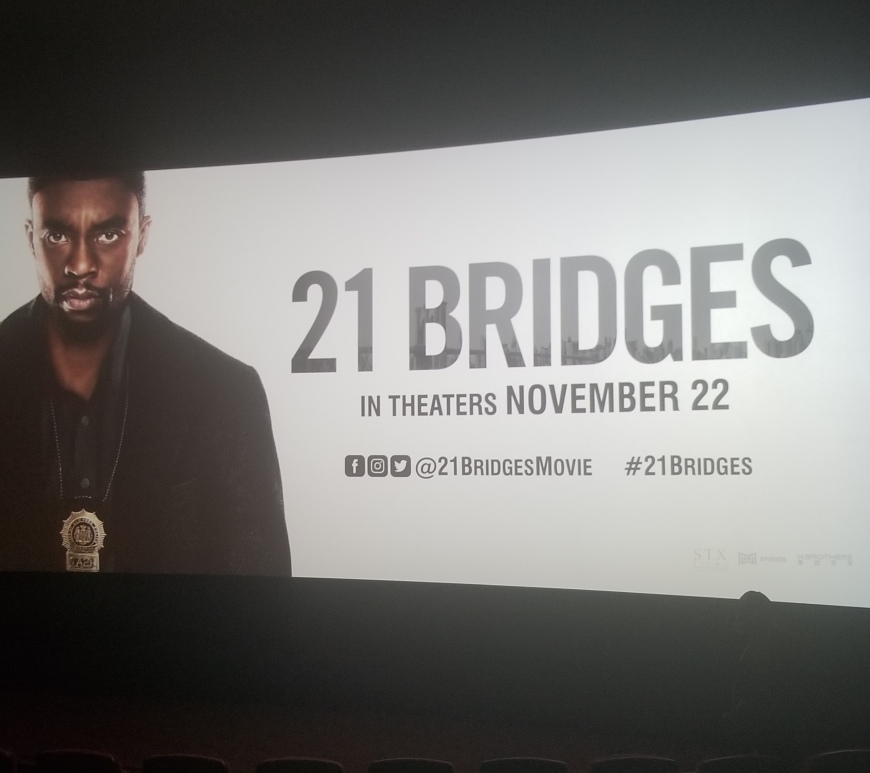 “21 BRIDGES” opens with a young Andre Davis (Christian Isaiah) at the funeral of his police officer father who was killed by some drug dealers and the clear effect it has on him. Scroll ten years forward to an adult Andre (Chadwick Boseman) who has grown up to be a cop himself, but one with a notable tendency to shoot first and ask questions later.  This leads to him being called up in front of Bureau of Internal Affairs.

As this is happening to him, what is supposed to be a small time drug heist, goes down and several police officers are coldly gunned down by the two criminals who blundered into this unexpected disaster, Ray (Taylor Kitsch) and Michael (Stephan James), both war veterans and extremely loyal to one another. Ray is the typical villain while Michael, although loyal to him, has more sense and compassion and wanted to walk away once things were clearly not going to plan. END_OF_DOCUMENT_TOKEN_TO_BE_REPLACED