Year: 2020Runtime: 115 minutesDirector/Writer: Abel FerraraStars: Willem Dafoe, Cristina Chiriac, Anna Ferrara By Tom Moore The newest film from writer/director Abel Ferrara, “Tommaso”, is an artsy snapshot of artistic struggle and inner demons that solidifies how Willem Dafoe is just a marvel to watch in any setting or story. With his strong background in documentary filmmaking, it’s great to see Ferrara bring some filmmaking elements … END_OF_DOCUMENT_TOKEN_TO_BE_REPLACED

Set in a tough but glamorous moment in time, “MOTHERLESS BROOKLYN” follows Lionel Essrog (Edward Norton) after the murder of his closest friend and colleague Frank Minna (Bruce Willis). Lionel is hellbent on unraveling the reason and discovering why Frank was killed and who is the killer. He finds himself on a paper trail across Brooklyn, never giving up on his plan. Being that Lionel is someone someone who also happens to suffer from Tourettes or Tertz Syndrome, and other verbal and motor tics, yet is endowed with perfect pitch of a memory that forgets nothing, makes him a true asset in the world of being part of Minna’s boys – the team of the Private Investigation office of Frank Minna. He is a character that has a lot of depth to get behind, and being one that needs a great performance in order to be authentic. And we are given that performance in spades, not only by Norton, but the fantastic entire ensemble cast of this film. END_OF_DOCUMENT_TOKEN_TO_BE_REPLACED 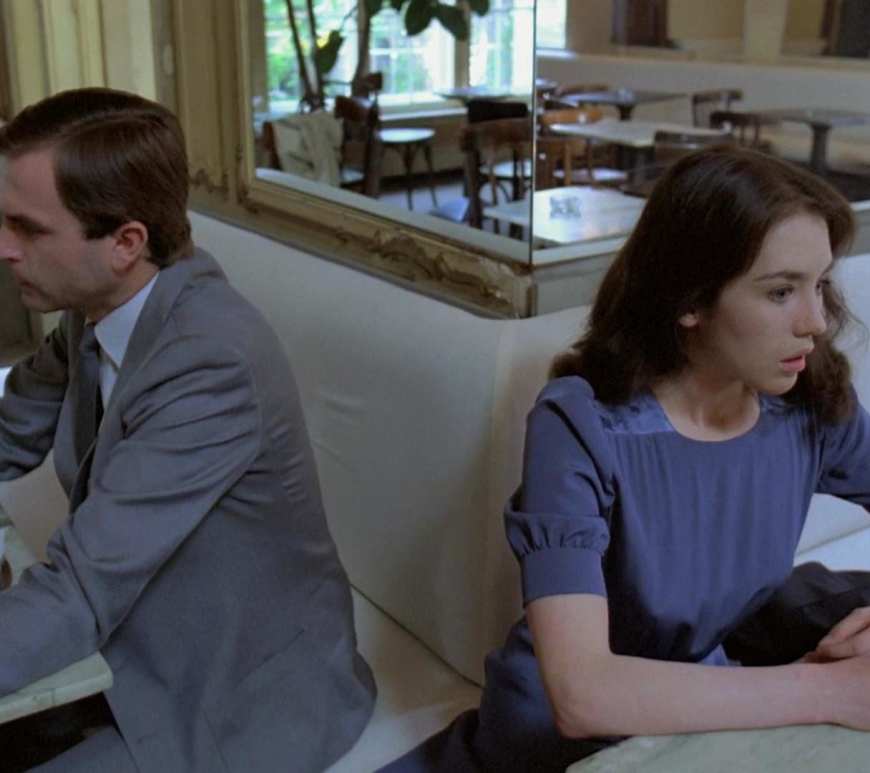 There are two: Two horror films, two male directors, two couples, two marriages on the rocks, two Deadly Women to be feared, two men at the mercy of these women. Chaos and Order, Man and Woman. The films in question our Lars Von Trier’s “Antichrist” (2009) and Andrzej Żuławski (1981), the films may have been made decades apart, but they share such striking similarities that it’s hard not to discuss one without referencing the other. Both films depict an underlying fear of women, seen through the fearful gaze of the male directors and the male characters.The women represent Chaos and disorder, their male partners are on a quest to fix these women and restore order. END_OF_DOCUMENT_TOKEN_TO_BE_REPLACED