Anna Biller‘s 2016 film, “The Love Witch”, is a magical, sensual exploration of female sexuality and empowerment. With stunning cinematography, set design and costume design, this film inspires praise for both it’s undeniable style and thought-provoking messages.

The film follows witch and burlesque dancer, Elaine on her quest to find true love. However, her outlook on men and their capability to love is concerning to her fellow witches, especially since many of Elaine’s intense love potions do not result in a happy ending of any kind.

The cast and crew does not fall short of inspiring women as Biller makes up almost every position in production, serving as director, writer, producer, composer, editor, production designer, set designer, costume designer and… I think that’s it. Aside from the amazing feet of that commitment alone, this film is purely her vision and represents how much a passionate filmmaker and storyteller she is. 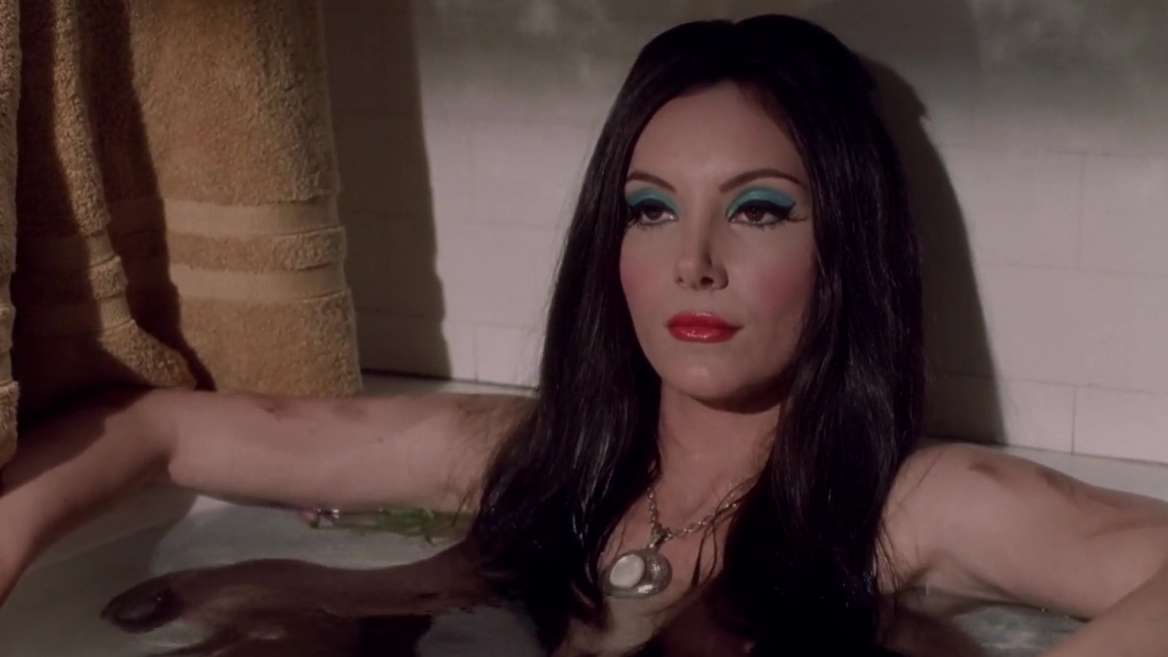 On top of that actress, Samantha Robinson is the shining starlet of the film. Sensual and dreamy, she projects Elaine with an alluring flair that is captivating from the moment we first see her on-screen.

“The film offers a brilliant spin on the genre’s despicable gender politics, all the while relishing in the pleasures of its outmoded visual style.”

“The Love Witch” centres around Elaine’s attempt to find the love she craves, yet her view on love is purposefully troublesome as she believes that true love from men can only be bought with sex. Hence, she can only get such love by conforming to patriarchal standards. The film shows the unrealistic and damaging effects on this as Elaine cannot meet the standards set to her by her lovers and her lovers cannot meet her standards in regards to true love. This is reflected in the horrid after-effects of Elaine’s love potions, driving most men into insanity and to their deaths due to the overwhelming effects of the potion, leaving Elaine unfulfilled and even more desperate for love. 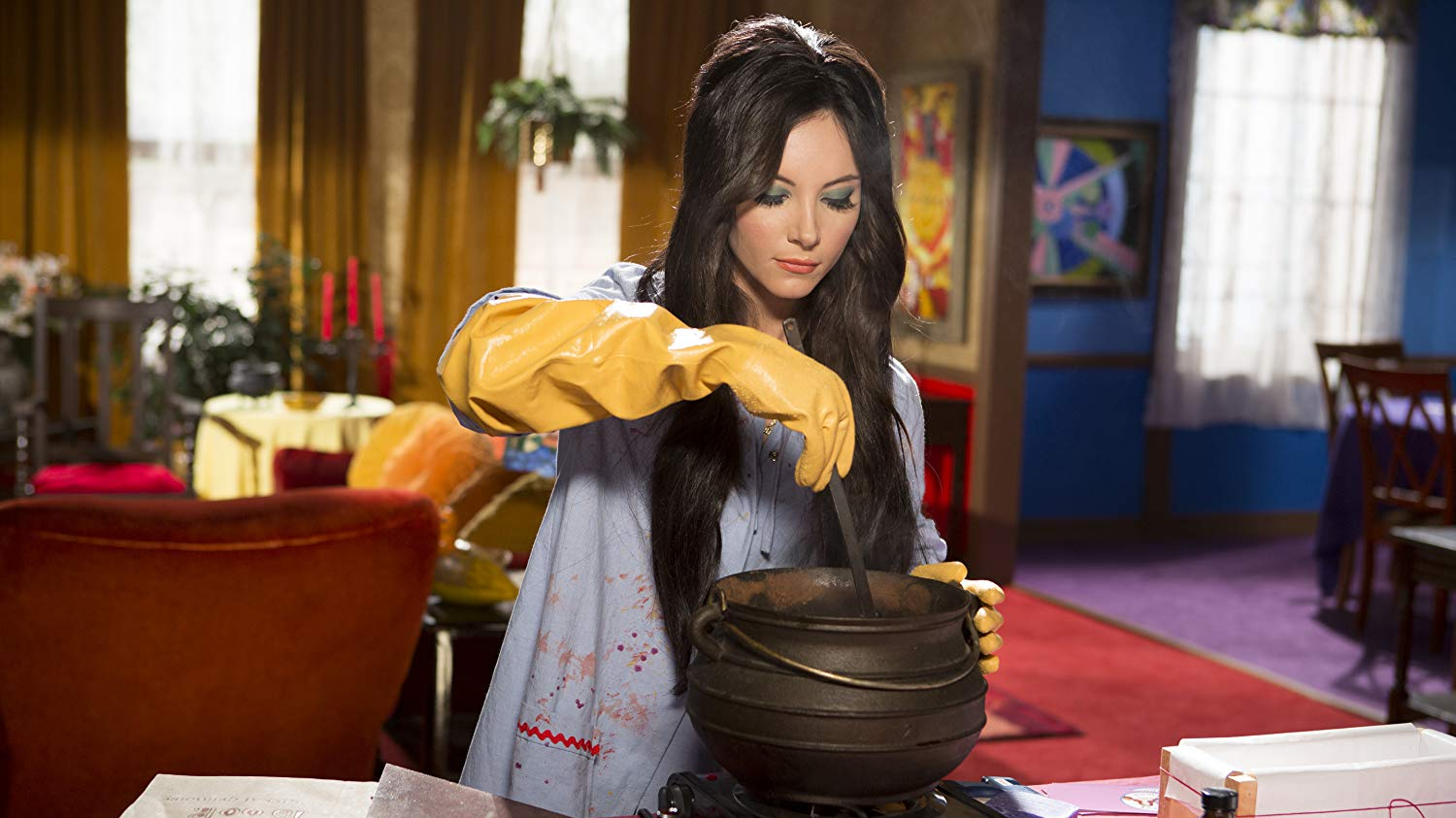 The narrative also makes many insightful comments on female sexuality, female empowerment, the male gaze and other feminist-related topics. It is relayed well in both upfront and subtle means but still gets the message across clearly, making it as inventive and fulfilled as it is visually beautiful.

“While The Love Witch leans heavily on its inspirations, it isn’t like anything you’ve seen before.”

“The Love Witch” is a definite must-watch for fans of sensual, feminist horror films that burst with style and substance. Every beautiful shot is filled with saturated colour that fuels the passion and emotion within the scene, the sublime acting fits the tone of the film and the message is raw and well-projected.