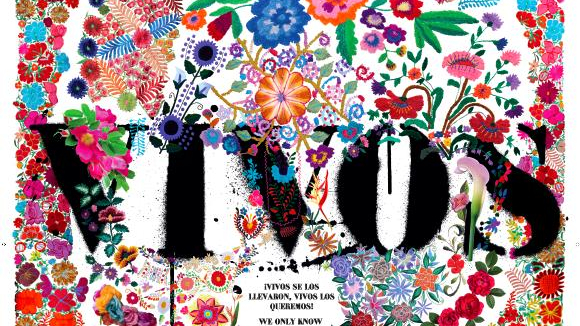 “Vivos” is a documentary that follows the families of 43 students who forcibly disappeared in Iguala, Guerrero, Mexico. On the night of September 26, 2014, a bus full of students, from Ayotzinapa, was intercepted and confronted by the police. Many were killed at the scene, others were severely injured, and 43 students utterly disappeared. The government claims that these students were turned in to the local cartel, who murdered all 43 then burned them. They were supposedly burned in a big bonfire where later their “remains” would be found.

It has been 75 years since Auschwitz was liberated by allied forces, but the horrors of what took place there still haunt the lives of so many survivors. While there has been many documentaries and literature exploring the monstrous Josef Mengele (the angel of death) and his deadly experiments on prisoners, there has been very little on another monster who operated in the camp, the gynecologist Carl Clauberg. "Made in Auschwitz" is a documentary from filmmakers Sonya Winterberg and Sylvia Nagel, and focuses on a very little-known aspect of the Nazis’ ghastly experiments, and details the efforts of Clauberg to find an efficient means of sterilizing women. It was a cold, inhumane move by the Nazis, who were trying to end the Jewish race completely. Perhaps, most disturbing is the fact that Clauberg’s “research” in birth control and fertility continues to be a part of the medical canon to this day.

Cards on the table. I am a member of Team Swift. Even though I am probably not the target demographic for her music. To me, she's a clearly talented and interesting songwriter and performer, and whom I believe showed great promise with her early dabble in acting on an episode of C.S.I. Except... there's always been something slightly manufactured about Taylor. Is it her straight-line upward success trajectory from her early days in Country to being a Queen of Pop? Was it the constant headlines about her relationships with various men or her celebrity girl gang? And then there are the Kanye West shenanigans. She's one of a handful of superstars that have grown up in the Social Media Age (see also, Gaga, Lady and Perry, Katy), and on the whole, has seemingly managed a public persona that's.. well just darn nice. Possibly just too nice.

"Mucho Mucho Amor" is a documentary following the life of the iconic Puerto Rican astrologer, Walter Mercado. When I first heard that this documentary would be screened at Sundance, it immediately became my most anticipated film because I grew up watching him. I can recall seeing him on television Monday through Friday on Primer Impacto at approximately 5:45 pm to give the horoscope of the day. As this documentary accurately depicts, everybody at the house had to be quiet while he was on. We will all sit quietly and pay close attention to see what our horoscope will say, but then that was it, and we will continue with our day. I never knew anything outside of the celebrity, and this documentary navigates through Walter’s life, all leading to a special 50-year commemoration.

This provocative yet cheeky documentary by director Penny Lane follows the Satanic Temple through an incredible rise in popularity and details their aim of challenging the dominance of conservative Christianity. I can understand why some would be put off by the title and subject matter of this film but it might help to know that the question mark is important. So please stay with me on this. 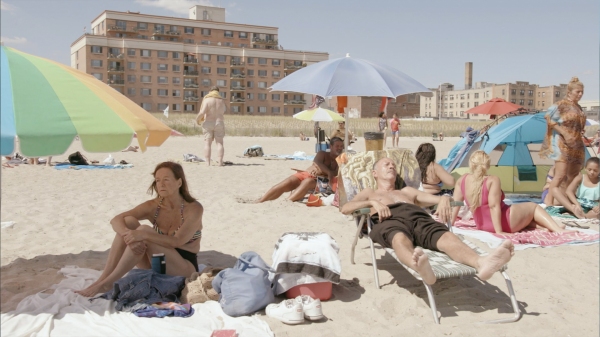 “The Hottest August” is a complicated and insightful examination of a few communities in New York City. While it doesn’t follow the temperament of “Humans of New York”, it still asks its subjects about things like climate change and race inequality. The film gives off an impending feeling of hopelessness or dread when it comes to the future. There are people who are gravely mistaken by what is happening with our world’s climate and also some Americans that aren’t in the know when it comes to privilege and how they benefit from it. These answers make the viewer uncomfortable and possibly even guilty based on their alignments. 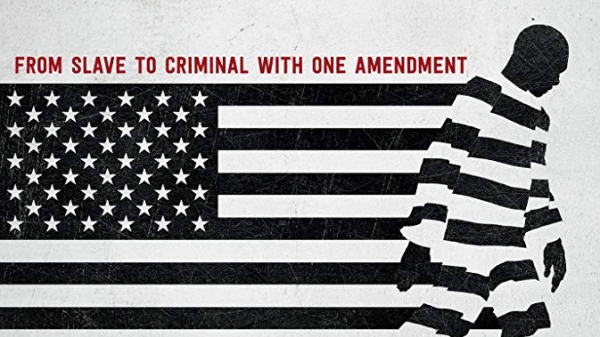 Documentaries present a formidable challenge. Even after meeting the significant demands of research, including excellent interview skills, the filmmaker faces a new test: how might they create a cohesive narrative that will captivate their audience? Ava DuVernay’s attention to detail and design makes “13th” sobering, enraging, and ultimately energizing documentary.

In 1992 Sandi Tan set out to make Singapore's first road movie with the assistance of her friends Jasmine Ng and Sophie Siddique, as well as her mentor a much older man called Georges Cardona. Cardona was an enigmatic man who claimed to be the inspiration of James Spader's character in "Sex, Lies and Videotapes". To Tan, he was someone who saw her potential as a filmmaker and helped shaped her love for independent film. Cardona knew his cinema, but he was a magpie simply picking things up that didn't belong to him and claiming them to be his own. The plot of Tan's film followed a young woman (who was played by Tan herself) who goes on the run after committing a crime. Along the way she creates new friends, picking up stray children like a pied-piper character as she travels across Singapore. 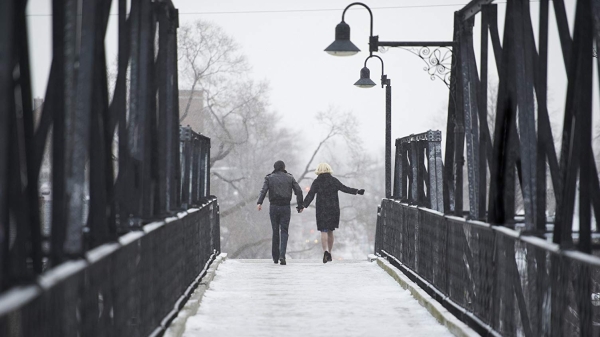 No family is normal. I consider the word "normal" as an oxymoron, to say that one is "normal" is such a odd phase and it just feels so underwhelming. As a chid, I always strived to be part of a normal family, but perhaps I was part of a normal family all along? We were a family that had its own secrets. In my adulthood, I realise that in all of our families, there will be some form of a secret past that the family tries to cover up or try to bury. We are only human after all, it's in our nature to protect the ones we love from the truth.