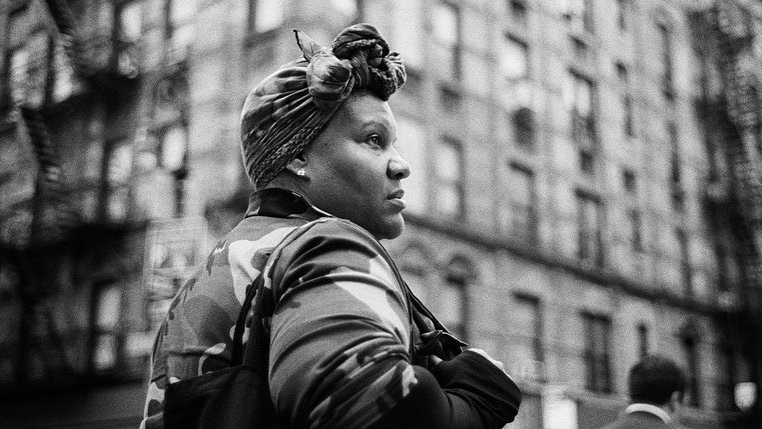 Radha Blank’s “The 40-year-old version” is my favourite film of the Sundance Film Festival. I walked into the screening without any previous knowledge of the synopsis nor seen any reviews of earlier showings. The film begins and immediately grabs your attention you can’t keep your eyes off Radha, not only because she’s the protagonist of this film but also because her presence charms you towards her. As a struggling playwright, Radha has kept herself busy with her teaching profession while grieving the loss of her mother. As she approaches 40, Radha wants to continue being creative and decides to give rapping a second chance.

“The 40-year-old Version” is directed, produced, written, and brilliantly acted by the talented Radha Blank. Believe me when I say she is someone to look out for in the future. Her name will soon be familiar to many of you. After all, she won the best director prize at Sundance (deservingly so). It’s no secret that I lost my mother a little over five years ago, and I’m still grieving her loss. Radha’s grieving process reminded me of my own. I did notice the nuggets she would incorporate into the story on how it’s inevitable to experience the loss of a parent. There is one scene where I did shed a tear; I’m sure you’ll know which one it is when you see it. 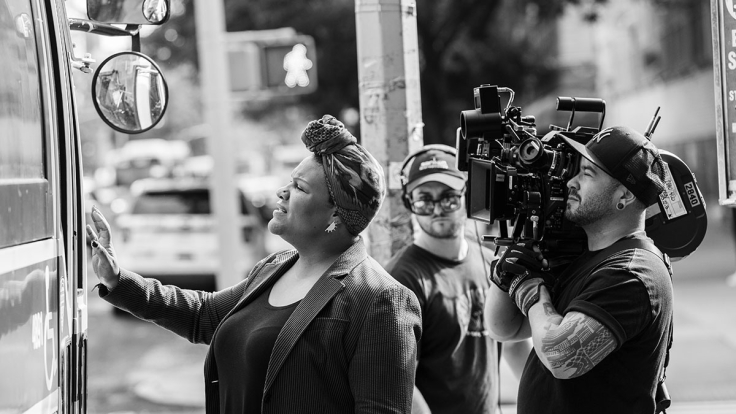 This is Blank’s feature debut, and I can’t wait to see what she’ll do next. I walked out of the theatre inspired to continue working towards my goals regardless of the obstacles.

Radha trying to sell and produce her play is a perfect example of one way of gatekeeping. The film showcases what many artists have experienced while trying to tell their stories from their unique lens. Radha is initially approached to write about a play about a famous slave, which she refuses to do. Radha wants to pay homage to her hometown by shining a light on gentrification and racism. She finds herself in a position where she must decide to compromise with a White male-dominated industry or risk the possibility of never having her work known.

“The 40-year-old Version” is directed, produced, written, and brilliantly acted by the talented Radha Blank. Believe me when I say she is someone to look out for in the future. 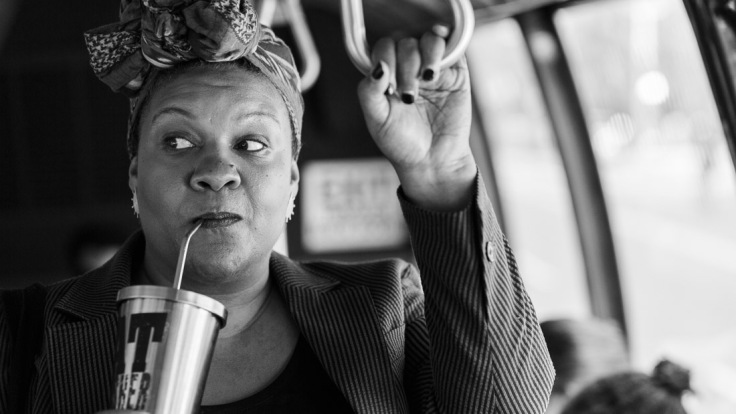 Overall, this film feels genuine and, most importantly, relatable. I respected the black and white cinematography and found the acting to be decent. The storytelling format used in this movie was an interesting one, but one I didn’t mind watching. This is Blank’s feature debut, and I can’t wait to see what she’ll do next. I walked out of the theatre inspired to continue working towards my goals regardless of the obstacles. “The 40-year-old Version” is a film written, directed, produced, and starring a woman (the same woman in this case) that gives us a tiny glimpse of what women experience on a professional and personal level. A film I can’t wait to watch again.

The only reason why I’m not giving it a perfect score is that I felt it was a bit lengthy. Some scenes (subplots) could’ve been removed, allowing for a better-paced film. A few days ago, it was confirmed that Netflix had the rights to this film, and I couldn’t be happier. As of now, I’m not entirely sure when it’ll be streaming, but please keep this film on your radar.

One thought on “Exclusive Sundance Review: The 40 Year Old Version”